Older women are more likely to be rejected for jobs than older men, and less likely to be called for another interview than women under 45, writes Allyson Zimmermann.

The days of collecting your carriage clock and waving goodbye to your workmates of 45 years are over, particularly as more people, whether through choice or necessity, are now working into their late 60s and 70s. In the EU, about one fifth (19%) of the population is 65 or more. A 65-year-old in the United Kingdom can now expect to live for another 23 years, almost 10 years longer than in 1948. And in the not-too-distant future, retirees in Europe will outnumber the working-age population, despite efforts to raise the retirement age.

The average retirement age for men and women across Europe is currently 65, but Spain, Germany and France plan to increase the age to 67. While in the UK, there are plans to increase the retirement age to 68. Yet, while the fastest growing labour pool is older workers, these workers are also reporting a rise in age discrimination. Ageism is now the most common type of discrimination in Europe.

It cuts both ways for older and younger workers, but older workers are most likely to report complaints of ageism. In Europe, 44% of older workers, and 64% in the UK said they were concerned about age discrimination. Both older men and women report biases in the workplace, particularly relating to their ability and performance. They report being seen as less innovative, less able to adapt and less qualified than younger members of staff; they suffer in a working culture that favours younger employees.

These issues are even more dire for older women, who also face a gender pay gap penalty. Women experience ageism from around the age of 40 in the UK, compared with men who experience it from 45. Older women can feel marginalised and pressured, for instance, to adhere to gendered youthful beauty standards. For example, women are reportedly more likely to dye their hair to cover any grey, than men. Older women are also more likely to be rejected for jobs than older men; and are twice as likely to not be called back for another interview than women under 45. In the United States, from 2007 to 2013, the unemployment rate for older women (over 65) jumped from 14% to 50%. This is despite studies revealing how older employees positively contribute to companies financially and culturally including:

A 2013 study from Zwick, Göbel and Fries also showed that mixed-age teams in the workplace are more productive than teams of workers all the same age. Simply put, companies that discriminate against segments of the population from accessing work they’re qualified to do will lose out in the ‘war for talent’.

Catalyst research has found that people who are not truly embraced as part of a team can feel excluded and are prohibited from advancing within the organisation. Companies may have started to look at age as a diversity issue, with recent efforts mostly focused on the millennial generation, who are estimated to make up around half the workforce, but how are they addressing older generations in diversity efforts? By ignoring older workers as a dimension of diversity, organisations are losing knowledge, skills and experience. A study by PwC estimates that OECD (Organization for Economic Cooperation and Development) members could increase their total GDP by around $3.5 trillion by following New Zealand’s example of having one of the highest employment rates in the world for older workers (55 and over).

How can organisations sell to the marketplace if they do not represent them? Visa reported in 2016 that people over 50 represent more than half of U.S. consumer spending; products and services for this growing segment of the population will be a rich source of future market growth.

It is time for the corporate world to treat ageism against older workers as they would any form of prejudice, based on negative stereotypes and myths. Age, like gender, does not predict a worker’s value. Bias is holding older workers back and needs to be removed from the workplace. Organisations that value older workers’ contribution and experience, and do not see them as ‘past their sell-by date,’ could be unlocking a key to their future prosperity in the 21st century.

Allyson Zimmermann
Allyson Zimmermann is the executive director for Europe, Middle East and Africa at Catalyst, a global non-profit that works with CEOs and leading companies to build workplaces that work for women. Allyson is responsible for shaping the strategy for Catalyst’s continued growth and supporter engagement. 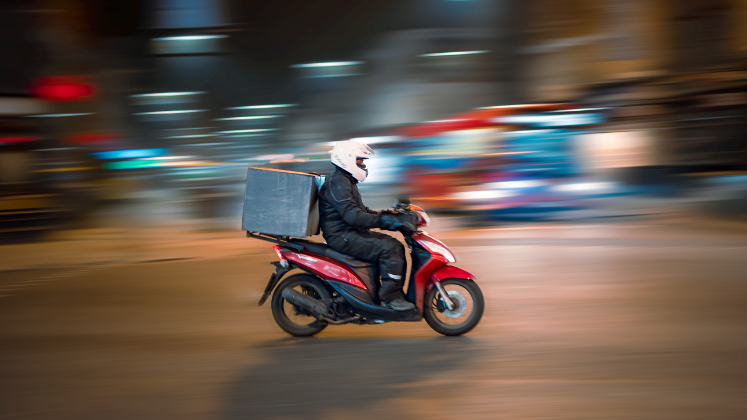 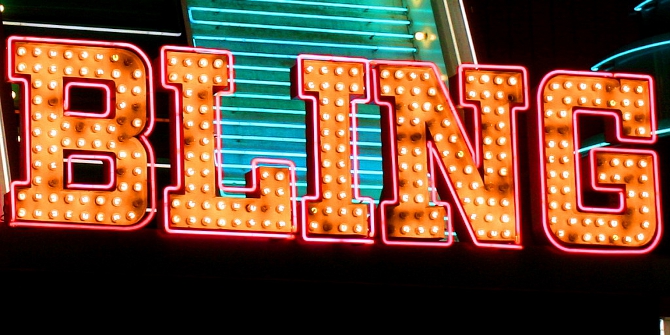