The LSE Centre for Women, Peace, and Security hosted a workshop coordinated by the ‘Gendered Peace project‘ that brought together a group of international scholars, practitioners and experts to explore ways in which commissions of inquiry and other fact-finding missions (hereinafter CoIs) might more effectively integrate a gender perspective into their outputs. The impact that CoIs can have is significant.  They have the potential to assist in mapping conflicts; documenting violations; designing the content and trajectory of peace processes, accountability and transitional justice mechanisms; and facilitate post-conflict transformation in furtherance of peace and security for all. Undertaking a robust and holistic gender analysis is therefore of critical importance if the potential of such reports are to be fully realised.

For at least a decade, the UN system has recognised the importance of, and need for, integrating a gender perspective into investigations and reporting both to advance the Security Council’s WPS agenda (para 69) and to enhance the protection of women’s human rights. To further these objectives, dedicated gender experts have been appointed to guide and assist CoIs in fulfilling their mandate; training has been provided; and significant efforts have been made to develop guidance and practice documents on integrating a gender perspective into monitoring and investigating human rights violations.

But, notwithstanding these measures, there is a propensity on the part of CoIs to engage in gender analyses that are unduly narrow in application and static in approach.  Part of the problem lies with the fact that, all too often, ‘gender’ is still used interchangeably with ‘women’.  Not only does this reintroduces a binary logic that the very term ‘gender’ was intended to displace but it reduces ‘gender’ to a descriptive rather than analytic term. For example, the tendency to equate sexual and gender-based violence (SGBV) with violence against women (VAW) automatically forecloses the door to interrogating the ways in which gender identities and norms shape, and are shaped by, violence and of how gender identities are grounded in relations of power that are deeply implicated in such violence. Interpreting SGBV simply as violence that is perpetrated against women and girls not only functions to elide the violence directed against others by virtue of their gender but risks the re-production of shallow narratives that portray women as the perpetual victim and ‘other’ men as the perpetual violator in conflict and translates into recommendations that are increasingly concerned with addressing impunity at the expense of locating state responsibility for human rights violations.

all too often, ‘gender’ is still used interchangeably with ‘women’. Not only does this reintroduces a binary logic that the very term ‘gender’ was intended to displace but it reduces ‘gender’ to a descriptive rather than analytic term

The need for CoIs to document SGBV in all its manifestations must remain a core component of their work. That we are still far from where we should be is demonstrated by the stubborn gap that exists between aspiration and practice in spite of the international community’s preoccupation with addressing impunity for such crimes.  But the point is that CoIs have the opportunity to provide input that goes far beyond collating facts that contribute towards individual accountability for specific offences in conflict, important though that is.  In fact, a robust gender analysis would enable CoIs to expose how particular structural and systemic conditions contribute to the commission of such crimes in the first place and even shed light on why accountability for sexual violence against women and girls remains so elusive.

Applying a gender analysis is not an easy task. As Cynthia Enloe observes, it is a skill that one has to learn, practice, finesse and readjust through a process of constant critical self-reflection: “to develop gender analytic skills, one has to put one’s mind to it, work at it, be willing to be taught by others who know more about how to do it than you do. And, like any sophisticated skill, gender analysis keeps evolving, developing more refined intellectual nuance, greater methodological subtlety. …it takes myriad forms of energy to do gender analysis and to convince others of its necessity.” (Women & Wars)  The failure to recognise the intellectual complexity of what a gender analysis demands, means that opportunities for securing trans-formative change, including the ability to challenge existing discriminatory distributions of power, are being squandered.

To equate gender with women is to miss the point.  Gender needs to be understood as a way of differentiating, ordering, hierarchically structuring relations and symbolising power through the male-female binary. As a form of hierarchical structuring, gender operates to normalise particular distributions of power through political, economic, social, cultural, military and legal institutions and practices between and within categories of people and always operates with other hierarchical forms of structuring power including, for example, class, race, ethnicity and sexuality.  A gender analysis thus demands CoIs to interrogate how gender is implicated in sustaining violence, in maintaining oppressive structural hierarchies, in consolidating the unequal distribution of resources and to register how, in armed conflict, pre-existing inequalities are heightened and manifest themselves in different forms and alter over time.

It would be amiss to convey the impression that there is not already good practice out there. As my Christine Chinkin and Madeleine Rees point out, the report issued in March 2018 by the Independent International Commission of Inquiry on the Syrian Arab Republic sets a benchmark for how a gender analysis of SGB crimes, when freed from a binary frame, can provide a more nuanced understanding of how the complex and ever transmuting web of intersecting interests, structural inequalities and the political economy of the conflict are deeply implicated in the creation and preservation of the material context that makes SGB crimes not only possible but inevitable.

Is it fair to point the finger at CoIs for failing to fully integrate a gender analysis into their reporting?  After all, the institutionalisation of fact-finding now means that CoIs are constantly reminded of ever shrinking budgets and confronted by stricter timelines and word caps while the pressure to deliver results increases.  Against this backdrop, identifying individuals and armed groups to hold responsible becomes an attractive option. Of course the consequence of selecting facts framed by the prospect of international criminal prosecutions has the damaging effect of eliding other forms of gendered violence (including, for example, intimate partner violence) and human rights violations experienced on a daily basis in conflict.  These latter everyday harms speak to the lived realities individuals face in times of conflict and in many cases affect women and girls in unique and pervasive ways.

Although CoIs often acknowledge the different impact that conflict has on women and girls, men and boys, institutional constraints have functioned to limit fact finders from delving more deeply to inquire into individual stories and experiences, to uncover the different patterns of gendered harm that surface in particular contexts and not to dismiss them as an unavoidable reality of conflict and to undertake a meaningful gender analysis that can begin to account for why such violations occur. Such analyses would provide states with alternative entry points but they are equally likely to make for uncomfortable reading. That’s because a gender analysis of any conflict will redirect attention to a far broader array of actors and to the interests that keep the global war economy in business. 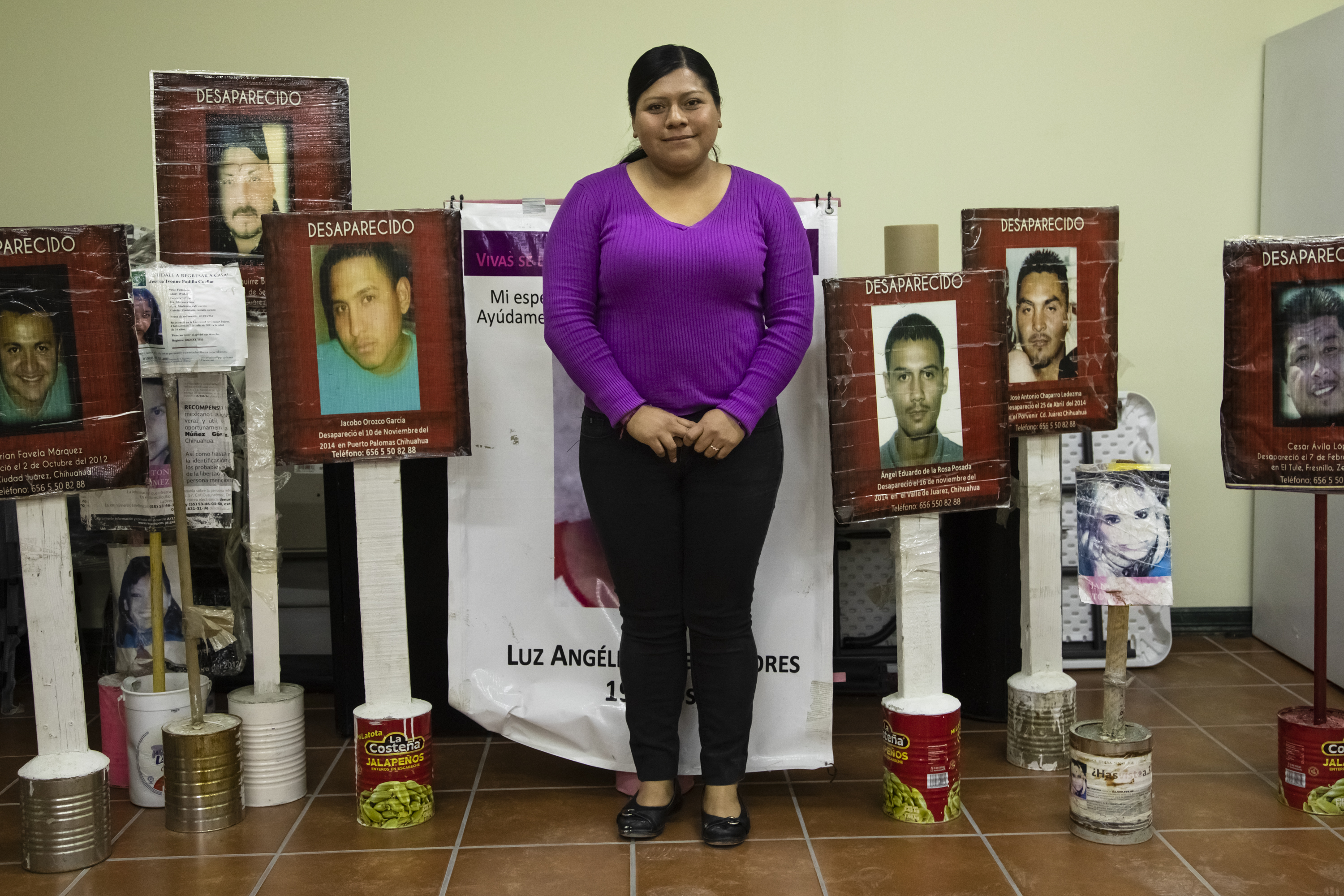