Thanks to successful wealth generation and ideological victories, the large business corporation has become an effective political actor and has entered into partnership with government in the design of public policy and delivery of public services. In this book Stephen Wilks argues that governmental and corporate elites have transformed British politics to create a ‘new corporate state’ with similar patterns in the USA, in competitor economies – including China – and in global governance. Reviewed by Nizar Manek.

For an individual who owns fifteen or so shares in, say, British Petroleum, it would be a bold move indeed to attempt to take to task management’s strategic decisions on environmental safety systems in, say, the Gulf of Mexico. For when shareholdings are so dispersed, what incentive would the profit-maximising shareholder have to monitor an issue so seemingly obscure? Why not simply rely on a felicitous rush to the exits when the investment action starts to turn cold; or, in BP’s case, when the drilling rig explodes and the stock starts to limp? And when a risk-taking shareholder is protected by the principle of limited liability, what incentive would they have to cause an upset against a strategy of cost-cutting that’s apparently geared toward maximising shareholder value in the first place?

“Do I do the deed and sell my shares?” the passive, calculating investor asks. What, then, of broader stakeholders and categories of claimant whose fate is tangled up with the firm – creditors, employees, the environment?

The line of reasoning will be familiar: it follows the spirit of a thesis put forward eighty years ago by pioneering US corporate studies scholars Adolf Berle and Gardiner Means – that the 1930s financial crisis revealed shareholder rights to be only theoretical. While individual shareholders are owners of the firm, they remain in effect powerless over caprice in managerial decision-making. And so the idea of shareholder democracy is flawed at best, even as managers dedicate themselves to the pursuit of shareholder value – always with one eye on the next quarterly report.

In the event of a legal dispute, it’s improbable that a court would be able to quantify that directors have or haven’t maximised profits; and so managers have free reign. Corporate America, or, indeed, Britain Plc, is run by a small group of executives accountable to no-one. Shareholders surrender to management, the argument goes. Though they can and do exit, when they are theoretical owners, they bow into the corporate equivalent of a Hobbesian bargain.

Four decades ago, Stephen Wilks began to mull a similar intellectual puzzle as grappled with the sprawling power of the business corporation. Then a young academic, he believed it possible to bring these concentrations of economic power under democratic control. Now a Professor of Politics at the University of Exeter, he is more circumspect.

In a much-needed and important overview and analysis of the field that should appeal to students of political science and corporate law, Wilks argues the forces that created the corporation have ‘unleashed new autocrats, immune from effective political control.’ His argument in The Political Power of the Business Corporation is that it is impossible to understand the ‘structural dependence’ between the state and the corporation without studying the corporation in its mould as a political actor.

But though Wilks leans on the structural dependence approach, he disagrees with identifying a business elite with a ‘capitalist ruling class.’ No Marxist, he offers a good argument that this would downplay the importance of managerial control – the central feature of managerial capitalism. Instead, he favours the idea of an ‘elite of corporations,’ and therefore corporate governance and its attempts to oversee management discretion is central to his analysis of corporate power. As multinational corporations from the emergent economies grow in size and begin to internationalise against their Western peers, Wilks argues it will be key to watch the extent they too would become managerially controlled with a separation of ownership and control.

Wilks’ concern with the ethical dilemmas posed by the separation of shareholder ownership and managerial control leads into a further issue: apparent undue influence of multinational corporation as a ‘governing institution’ and ‘partner’ in global governance. Corporate power, he argues, can become independent of nation states, and ‘so embedded in global regimes that it has taken on almost a constitutional character.’ The multinational corporation is an important source of global rules and regulations in its own right, he argues, as a conscious political actor that works ‘with and through states to shape regulatory regimes which in turn discipline governments.’

Though Wilks’ argument appears to support it, Wilks hints that an analysis that embeds corporate authority in a global ‘constitution’ is necessarily speculative; he does not do much to develop this argument.

Perhaps Wilks reserves his most forceful points for the chapter on corporate governance. His conclusion is that the UK Corporate Governance Code, a non-statutory best practices code, is ‘ludicrous’. That is contestable: given the diversity of companies and markets, a one size fits all approach to corporate governance is unlikely to be effective, and the code’s ‘comply or explain’ approach arguably embodies a successful and still evolving alternative. But Wilks does get to the heart of the matter with several points. Most importantly, he argues that there are ‘no provisions as to what form of explanation for non-compliance should take, no guidelines for acceptable explanations, and no sanctions.’

And while a separate ‘Stewardship Code’ exhorts institutional investors to be more active, ‘the vast majority of share investors have neither the time nor the inclination to monitor, to engage and to seek to influence boards.’ Much emphasis is placed on such ‘market regulation’, but Wilks argues ‘there is no clear evidence that even these assumed market pressures are effective.’ Citing research from the University of Glasgow School of Law, he notes that ‘in fact for some periods the reverse is the case with non-complying corporations having above average share price increases.’

For institutional investors in a company such as BP, they may well think a falling share price and the market for corporate control the only necessary monitoring mechanism. But Wilks’ interesting book cannot challenge the empirical validity of that assertion, for it is no empirical study. For instance, recently published empirical research by scholars at Harvard Law School and the business schools at Duke and Columbia indicates that policy makers and institutional investors shouldn’t accept assertions that activist interventions are detrimental in the long term and invariably result in a ‘pump and dump’ bailout before negative stock returns arrive; and such claims should be rejected as a basis for limiting the rights and powers of shareholders.

Nizar Manek is an independent reporter and writer, and recently graduated in law and journalism respectively, from the London School of Economics and Columbia University Graduate School of Journalism. Read more reviews by Nizar. 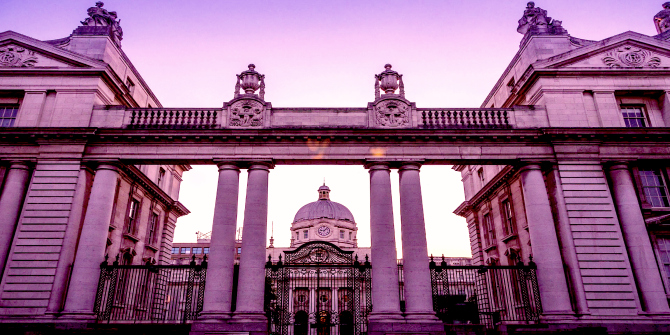 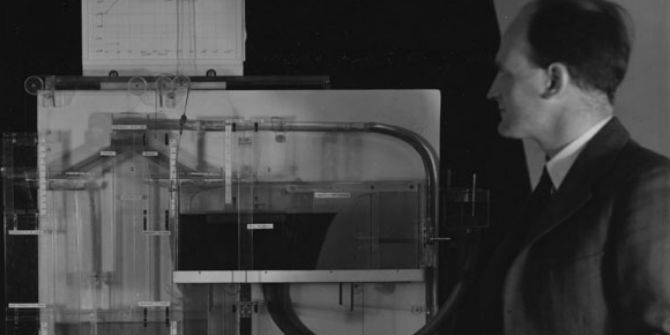 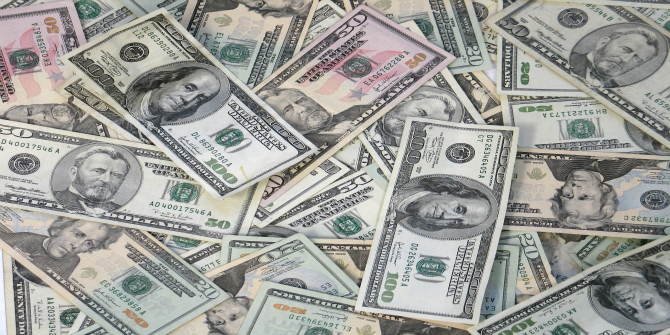