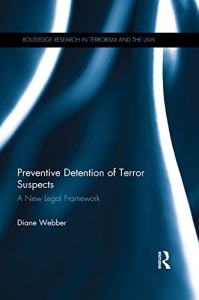 Image Credit: Crop of ‘Prisoners for War’ by Poster Boy licensed under CC BY 2.0

Alexis Bushnell has an LLM in Humanitarian Law and Peace Support Operations from the Irish Centre for Human Rights. She recently completed her Doctorate with the Irish Centre for Human Rights in International Human Rights Law. Her research is sociolegal, and interrogates international and domestic legal architecture that influence spaces of violence and exclusion, focusing on refugee camps. She has taught at the National University of Ireland on Art and Literature in Human Rights Advocacy and works on issues relating to refugee law, architecture and space and private security firms in international law.

Posted In: Africa and the Middle East | Asia | Britain and Ireland | Europe and Neighbourhoods | International Relations | Law and Human Rights | USA and Canada 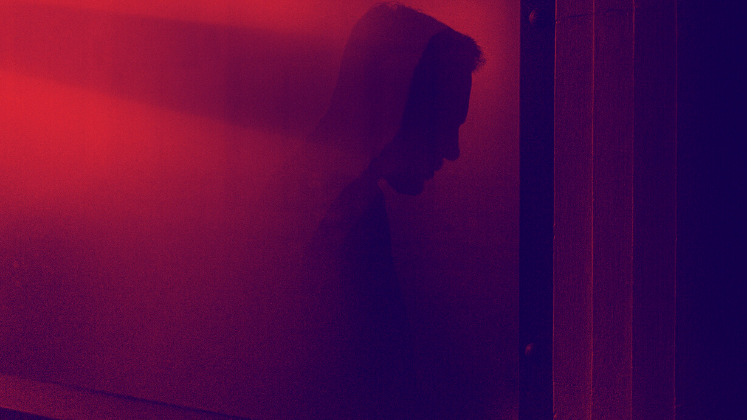