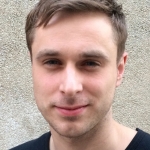 Tom McDonald is a Research Associate at the UCL Department of Anthropology. He recently completed 15 months of fieldwork in rural China for the Global Social Media Impact Study, examining the use and consequences of social media in everyday life. He found that social media plays an important role in young people’s learning and argues that we need to look beyond formal definitions of education. Tom is currently preparing a book presenting the findings from his research, which is due to be published in February 2016.

The Chinese education system is often held up as being an exemplary, with much media attention being given to the incredible pressure and expectations that are placed on the nation’s young people. Less often discussed is how education interacts with other aspects of young people’s lives, such as social media.

“QQ is bad for you”: beliefs in social media’s negative impact on learning

During the 15 months I spent conducting fieldwork in a small rural town in the Shandong province of North China, I was struck by the fact that almost every single parent from the town I spoke to told me that they believed social media to have an adverse effect on their child’s ability to study.

This attitude was not limited to parents, and similar claims regarding the negative effect of social media use on children’s educational progress were also present in the town’s schools (where many teachers were also parents). As a result, phones were often banned from school and confiscated if found there. The confiscation of mobile devices in schools was a particularly draconian measure, since given the way school occupied almost the entirety of students’ weekdays (from 6:30 am to 8:40 pm), pupils were otherwise left with little time for accessing social media.

One school manager recalled to me:

On one occasion, I confiscated five or six mobile phones. When they’re using phones they’re not doing anything else, just chatting on QQ [a popular Chinese social network] … But in China, with this kind of education for the purpose of examinations, you must study; communication is put in a secondary position. Because in one year there is just one chance in the exam. If you don’t pass the exam, you can only enter [manual] employment, and it will be a very bad environment, and you won’t have any good way out. But in China, if you can pass the exam and get into a university, a university that is ok…then you can find some dignified work. Your salary won’t be very high, but you will sit in an office, under the breeze of the air conditioning.

The survey I carried out amongst 312 middle school students in the fieldsite showed that despite their strong desires for social media access, some students also reproduced similar opinions on the negative impact of ICTs on education. 52% of students surveyed felt that the internet distracted them from their study, and 64% felt that phones acted as a similar diversion.When students did talk about using the internet to study, they typically spoke of using it to ‘check materials’ (cha ziliao), which implies searching for information rather than learning through social media use. 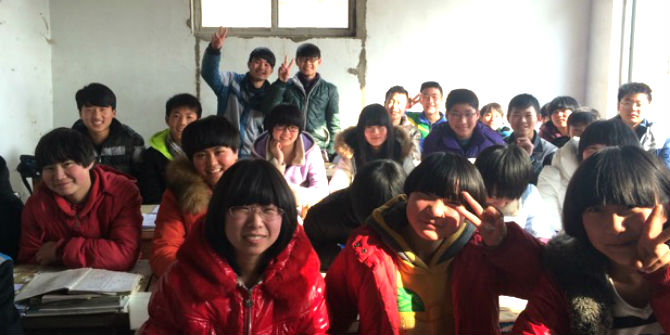 Considering other ways of learning

Despite the fact that the town’s parents, teachers and students frequently spoke about social media in these terms, I would like to suggest that, in various ways, social media was actually quite important to many young people’s learning in town. However in order to see this I first needed to look beyond formal definition of education to think more about how social media is used in other areas of young people’s lives. Work from anthropologists including Andrew Kipnis and Charles Stafford was helpful in this regard, drawing on ethnographic accounts to demonstrate how education in China operates in both formal and informal contexts.

Inspired by this broad view of what constitutes ‘education’ and ‘learning,’ my own research refused any simple division between formal education and leisure, and instead paid attention to how social media acted across these domains so as to become integral to the educational experiences of my younger participants.

One such example is the use of classroom-group based ‘QQ Groups’ among middle-school students. These are asynchronous instant messaging groups that have been informally set up by students in the same class group, allowing them to meet online, outside the physical confines of the school. The groups have a wide range of uses, some more obviously educational than others, from sharing homework or obtaining help to complete difficult questions (or more often, just the answers themselves), to arranging multiplayer online gaming sessions. Furthermore, these groups continue to exist after students graduate, and often become the means by which class-group reunions are arranged. However, students tended not to directly acknowledge these incidental forms of learning that occurred on social media, instead maintaining that their use was merely relaxed communication with classmates.

By broadening our frame of enquiry beyond accepted definitions of ‘education’ to more general learning and socialisation, we are also able to see the position of social media in a different light. Rather than simplistic representations of social media as the antithesis of education this enables a fuller picture of how in multiple ways it might potentially be becoming increasingly integral to learning for young people in China and elsewhere. 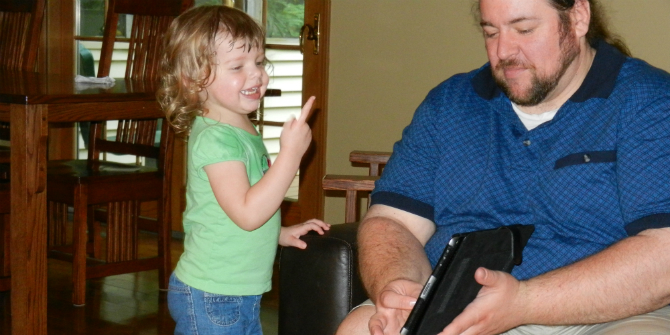