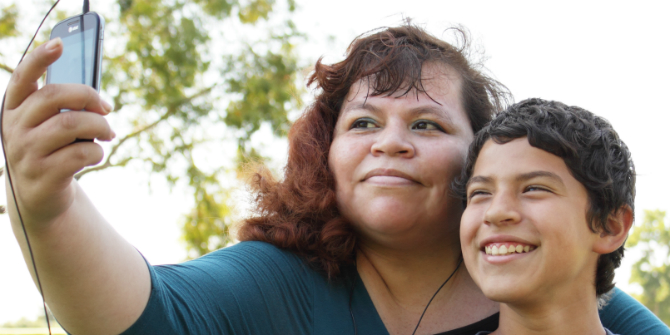 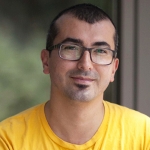 Andres Lombana Bermudez looks at how working-class Latino/Hispanic immigrant families in the US are engaging in emerging digital technology. He argues that disparities in skills, social support and in the outcomes of technology use add more layers of complexity to digital inequalities. Andres is a Fellow at the Berkman Center for Internet and Society and a research associate with the Connected Learning Research Network. His current projects focus on digital citizenship, inclusive innovation, educational technology, and equity. [Header image credit: U. Jones, CC BY-NC 2.0]

In 2012, the Latino/Hispanic pan-ethnic group reached 53 million, six times its size in 1970, becoming the largest minority group in the United States. And within this group, Mexican immigrants and their descendants make up the majority, at 64.6%.

In the past five years, I have studied working-class Latino/Hispanic young people and their families living in the US southwest, in particular, in the Austin metropolitan area, one of the fastest growing cities in the country. I interviewed first- and second-generation Latino/Hispanic children and their parents, observed some of the sociocultural contexts in which they interact (e.g. school, after-school and the internet), and studied their new media practices. Here I draw on data from my doctoral dissertation and the Connected Learning Research Network’s Digital Edge project.

For a variety of social, political, historical and economic reasons, many of the Mexican immigrants come to the US to work in menial jobs. A recent Migration Policy Institute study, for instance, revealed that they are overwhelmingly represented in jobs that are low skilled, including construction, transportation, maintenance and service occupations. Given the demand for menial labour, low-educated immigrants try to settle in and adapt. This process is challenging, and many struggle, while confronting the structural inequalities of the contemporary US. As they learn to cope with a new culture, language and society, they develop unique parenting styles.

For Mexican and other Latino/Hispanic immigrant parents, digital media in particular have become an important asset they can provide for their children, not only at home, but also via mobile devices. A quantitative study conducted by the Pew Hispanic Center in 2013 revealed that, although disparities remain according to income levels and knowledge of the English language, more foreign-born Latino/Hispanic adults are going online and adopting digital technology, especially mobile phones.

Some Latino/Hispanic parents invest in a variety of media technologies such as computers, televisions, hi-fi stereos, smartphones, videogame consoles and internet connectivity. Although the quality and quantity of their access is usually low, they have started to connect to the networked communication environment, and are developing particular imaginaries about digital media technology that shape their family dynamics and media practices.

The home computer as a tool for homework

Working-class Mexican immigrant parents imagine digital media as tools that can help their children adapt to the US culture, language and educational system. Despite their few economic assets, low academic attainment and poor knowledge of digital technologies, they understand that the home computer and internet are essential. Explaining his reasons for buying a desktop computer, Mr Flores,1 an immigrant from Mexico City who works as a cook in two restaurants and is the father of four children, said:

We bought it for our sons, so that they could learn how to use it and do their homework, for school stuff mostly, it’s easier.

Similarly, Mr Chapa, an immigrant from a rural area in San Luis Potosi who works as a construction worker and is the father of three teenagers, explained to me that he bought a computer because his children needed one for school:

It was a need, and we had to buy it … we didn’t buy one until we needed it. When [our] children said they needed a computer for their homework.

As computers are needed for homework, this motivates these parents to buy them and to get internet access at home. This belief has been shaped, on the one hand, by public discourse about the urgency of closing the digital divide. On the other hand, immigrant children, who, by interacting with computers and socialising with peers at school, realise very early in their life that they can use technology for a variety of things, including school work, communicating with friends, watching music videos and playing video games.

Although in the US more minority households are connected to the internet and have networked computers, gaps in other access issues remain and have become more visible. Disparities in skills, social support and in the outcomes of technology use, for instance, add more layers of complexity to the evolving digital inequalities. Because of the lack of experience that many working-class Latino/Hispanic immigrant parents have with new media technologies (they rarely use them in their jobs) as well as their low educational attainment (some have only completed middle school) they tend to have a limited understanding of what digital media can offer, and are not fully engaged in their use. As a result, their digital literacy is usually underdeveloped, and lower than their children’s.

The parents I met could often not provide much social support to their children’s computer-mediated practices at home. Indeed, they commonly experience family role-reversal when using new media, as their children are the ones who help them interact with technology. And the limited imaginaries about digital media that these immigrant parents have, especially about computers and the internet, shape the parenting styles they develop and their family dynamics. While some decide to restrict the use of the computer just for school purposes, others choose to have a more hands-off approach. In both cases, such imaginaries limit the kind of social support parents could offer, and their engagement in joint media practices with their children.

In restricting use just to homework activities, these parents create barriers to youth participation in mediated practices that are more playful, social and media production-oriented, as well as obstacles to communal media practices among family members. Ms Flores, a Mexican immigrant mother who stayed at home taking care of her four children, created rules that limited the amount of time that her older sons could use the computer (two hours a day) and the kind of things they could do. Activities related to school always needed to be prioritised over others:

First they do their homework and everything needed for school and then if they have any time left they can do whatever they want.… If they have to search for information it’s fine but when it’s just playing I don’t like it.

Working-class Latino/Hispanic immigrant parents could be engaged in new media practices to help them acquire higher levels of digital literacy. They are already gaining access to technology in their homes, and are developing imaginaries about digital media that, although initially limited, have the potential to expand and diversify. Some of the parents I met wanted more experience with computers, to gain digital skills and participate in joint media practices with their children. Although they do not often have the knowledge and time, they could develop their digital literacy by participating in community and adult education programmes, and learn how to find information about labour rights, learn English and how to communicate with relatives living in their home country.

There is an opportunity for community organisations, schools, employers and other institutions to help engage minority parents from less advantaged socioeconomic backgrounds in using computers and the internet. These parents would then be able to provide more support to their children at home, and overcome other dimensions related to digital inequalities, such as access to mentorship and guidance.

¹ All names have been changed to protect the identity of individuals. 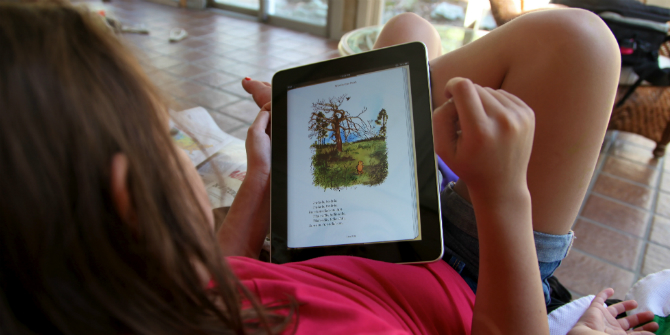 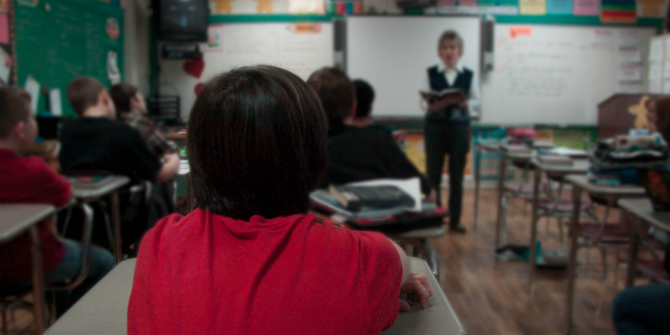 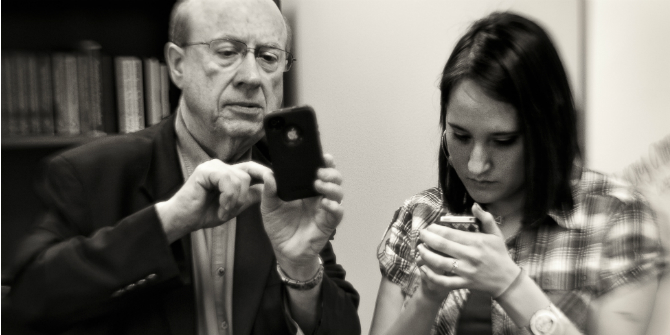