During the pandemic, many children’s lives became ‘digital by default.’ What have we learnt? While children have reported some positive experiences, says Sonia Livingstone (LSE), digital inequalities and inadequate educational and other vital provision have limited their ability to communicate and learn online. Children are also deeply dissatisfied at their lack of voice in our societies.

In the last year, we’ve heard a lot about the so-called COVID Generation – though that’s often different from listening to them directly. Few of us thought children’s lives would still be upended one year later. So it’s time to ask important questions about children and young people’s experiences, the difficulties they’ve encountered, maybe some good things to come out of it all – and to listen to children and young people’s calls for change. Will we – should we – go back to how things were before? Or is this the perfect moment to research, reflect, and demand change?

As part of the LSE Festival 2021, we hosted a webinar to explore the consequences of this upheaval for children and young people. The speakers have led four timely cross-national participatory research projects with children, representing a truly diverse population worldwide.

Among the many other shocks and transformations of the past year, COVID transformed society’s reliance on digital technologies as the infrastructure for things like education, family, health, work. Almost overnight, following lockdown, children’s lives became digital by default. They became reliant on digital infrastructures which, while widely seen as necessary, are hardly unproblematic, nor generally designed to serve children’s interests.

A huge number of children are more and more becoming victims of the insensitive digital learning and of poverty. During these times, the parents of children are losing their jobs, many households are unable to have food to eat, many do not afford to even support their families’ needs, and many do not have access to the internet and technological devices. Many children will be left behind!
(Girl, 17, Philippines, #CovidUnder19)

Often, and crucially, the spotlight has been on digital inequalities and exclusion. There has also been attention to data and privacy issues, the wholesale adoption of EdTech for home learning, concern about digitally-facilitated forms of aggression and exploitation, as well as unmet mental health needs. At the same time, our digital lives bring some pleasures and new possibilities, and young people are often in the vanguard of exploring those – figuring out how to learn, to play hide-and-seek on Zoom, how to access and research the family’s pressing need for reliable health information, stay in touch with friends through gaming or social media – perhaps even becoming digital activists.

Soon after the start of the pandemic, children’s rights organisations sprang into action, along with researchers working with children and young people, including as co-researchers. And once we’d all figured out how to do research and consultation during lockdown, some fascinating projects got underway. Of course, not all of them focused on digital technologies. But none could ignore the digital dimension of young people’s lives. A cross-national dimension to research is a priority given that this is a global pandemic, yet experiences are likely to vary hugely around the world.

What did we learn from the latest research on how children’s experiences, needs and rights are being served in a digital world, and how they could be served better? Our event began with a simple question to the audience, which revealed a notable optimism about the role of technology.

Figure 1: On balance, have digital technologies made children’s lives better, worse or not much difference during COVID-19? Responses from Digital by Default attendees on 3 March 2021

But findings on the consequences for children of the sudden reliance on the internet triggered by the pandemic revealed a more negative picture.

Due to social distancing, we hardly go out. We need entertainment and play. If our government can stream a free child-friendly, eco-friendly version of Kids TV Channel. In this way, children can still enjoy their time at home. But right before that, the government must make sure every child in the country has access to electricity. Please.
(Girl, 17, Myanmar, #CovidUnder19)

Do read the full reports from each of these projects! I’ll end by highlighting four priorities from children’s many and thoughtful calls for change.

1. Listen to children and young people and take their views into account when making decisions about their lives;
2. Address lack of digital connectivity and overcome inequalities in access to remote education and information;
3. Ensure that media and health content for children and families is reliable, accessible and beneficial;
4. Enhance the professional support and online resources available for children in ways that are safe, inclusive and designed to meet their needs.

Clearly children’s lives are not yet “digital by default”, though that’s the direction of travel. But, notwithstanding widespread hype about the “digital age”, opportunities to use technology to mitigate the harms resulting from the pandemic, or provide a workaround to established structures in children’s lives, were often missed. So let’s learn from society’s mistakes so far by listening to children’s and young people’s experiences and their demands for change.

More information about the four projects

This text was originally published on the LSE COVID-19 blog and has been re-posted with permission. 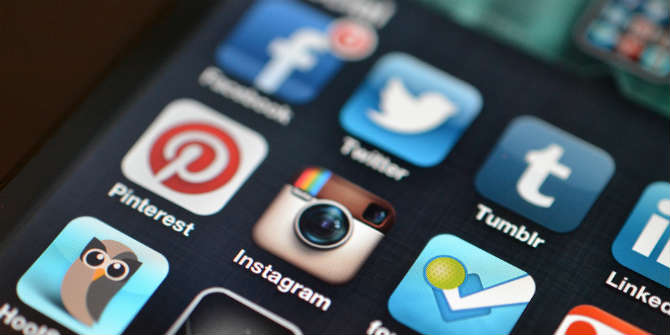 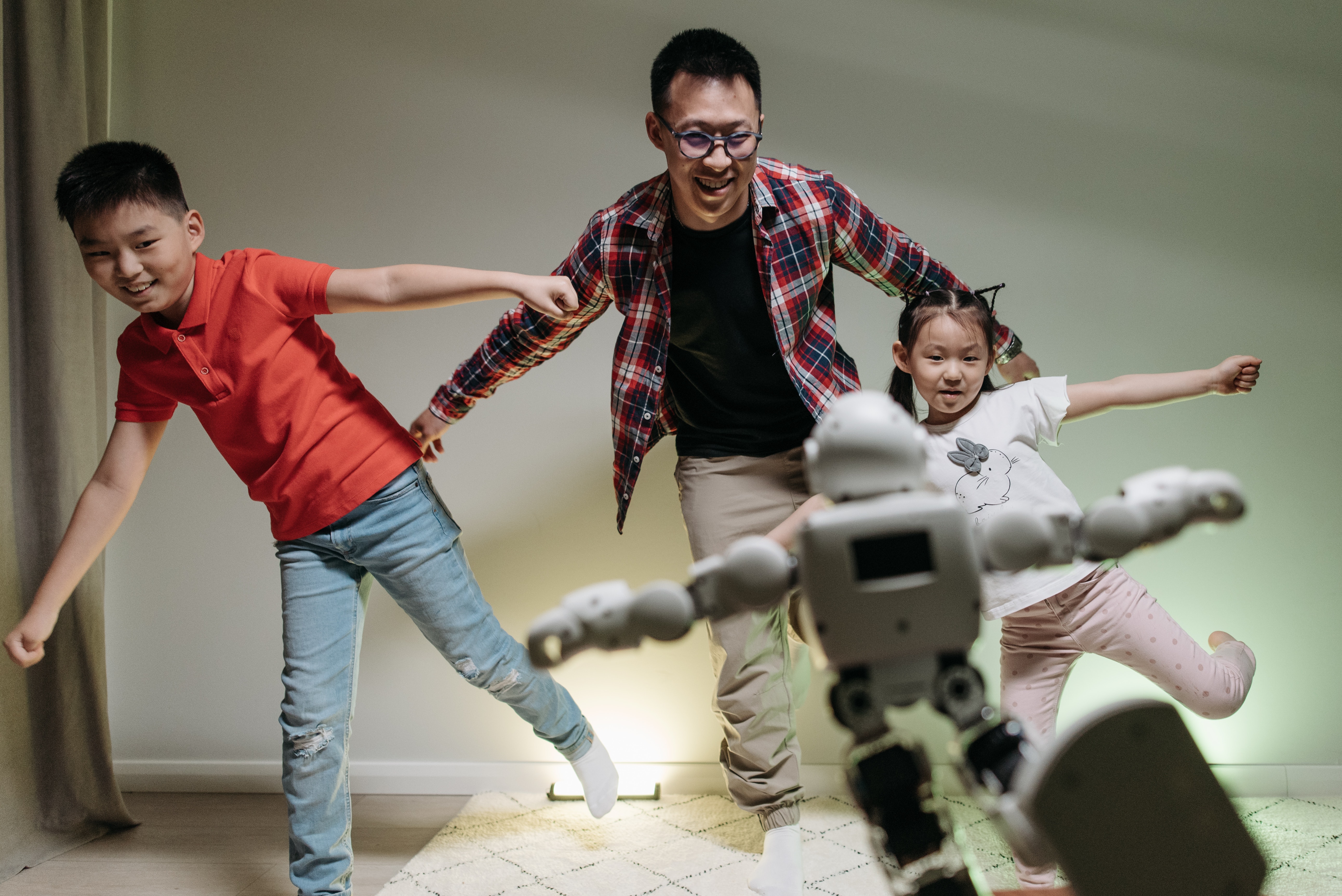