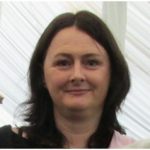 The possibility that screen time during early childhood could cause poorer attention later in a child’s life is a major concern for both parents and researchers. Earlier studies have suggested links between preschoolers’ screen time and difficulties with attention. But there is by no means consensus among the research community that such a relationship exists, and there have been conflicting results.

Two studies based on data from the Growing Up in New Zealand (GUiNZ) longitudinal cohort study may shed some new light on the issue, in the context of interactive media on offer for young children today. The first study examined whether exceeding two hours of screen time per day for children aged two and almost four predicted symptoms of inattention and hyperactivity at four and a half years. We used the Goodman’s Strengths and Difficulties questionnaire to measure symptoms and found no association between higher levels of screen time and more symptoms.

Several factors may be at play, and one is the child’s preference. Most children enjoy screen time. For children with Attention Deficit and Hyperactivity Disorder (ADHD), for instance, peer interactions are often difficult, and screen time may provide a more enjoyable and less stressful alternative. Children with attention problems could find it hard to concentrate for long periods on pastimes such as reading a book. Screen time, with its bright colours and action, may capture their attention and keep them interested. Children with symptoms of inattention or hyperactivity are typically very active and impulsive and parents may find screen time can help settle and occupy their child for a while. It can also be something that parents and children enjoy doing together.

Much of the past research into the potential effects of screen time on children’s attention has found associations between higher levels of screen time and poorer attention or other symptoms of ADHD. Our findings don’t imply these past findings have been incorrect, as most of this research has focused on television. The media landscape preschool children engage with today has changed considerably.

Newer screen technologies have been introduced and, arguably, a higher quality of screen time is now possible. For instance, one researcher argues that the features of modern touchscreen devices allow children to interact with them in ways similar to traditional toys, providing children with some of the benefits of traditional play when engaging with digital devices. Our findings highlight the importance of considering the changing nature of children’s screen time in future research into the potential effects on childrens’ development.

The children in our sample were preschool children (aged 2-4.5). Ministry of Health guidelines recommend less than an hour of screen time per day for this age group. We think this is about right for children this young. However, in COVID times, when parents are being parents, teachers and employees all at once, it’s understandable that they may sometimes allow their children more screen time.

Our results may be reassuring to parents because they suggest that if preschool children end up having more than two hours of screen time per day while under COVID restrictions, this will not lead to long-term attention problems or ADHD.

Maria Corkin is a PhD candidate at the University of Auckland. She has studied Psychology and Education at the University of Auckland. After completing her Postgraduate Diploma of Teaching she taught for several years before returning to University to complete her honours degree in Psychology. Her topic was "The highlights and challenges of parenting infants". She went on to doctoral study, and her topic is "The role of media exposure in early childhood development and parental influence of screen media exposure and use". 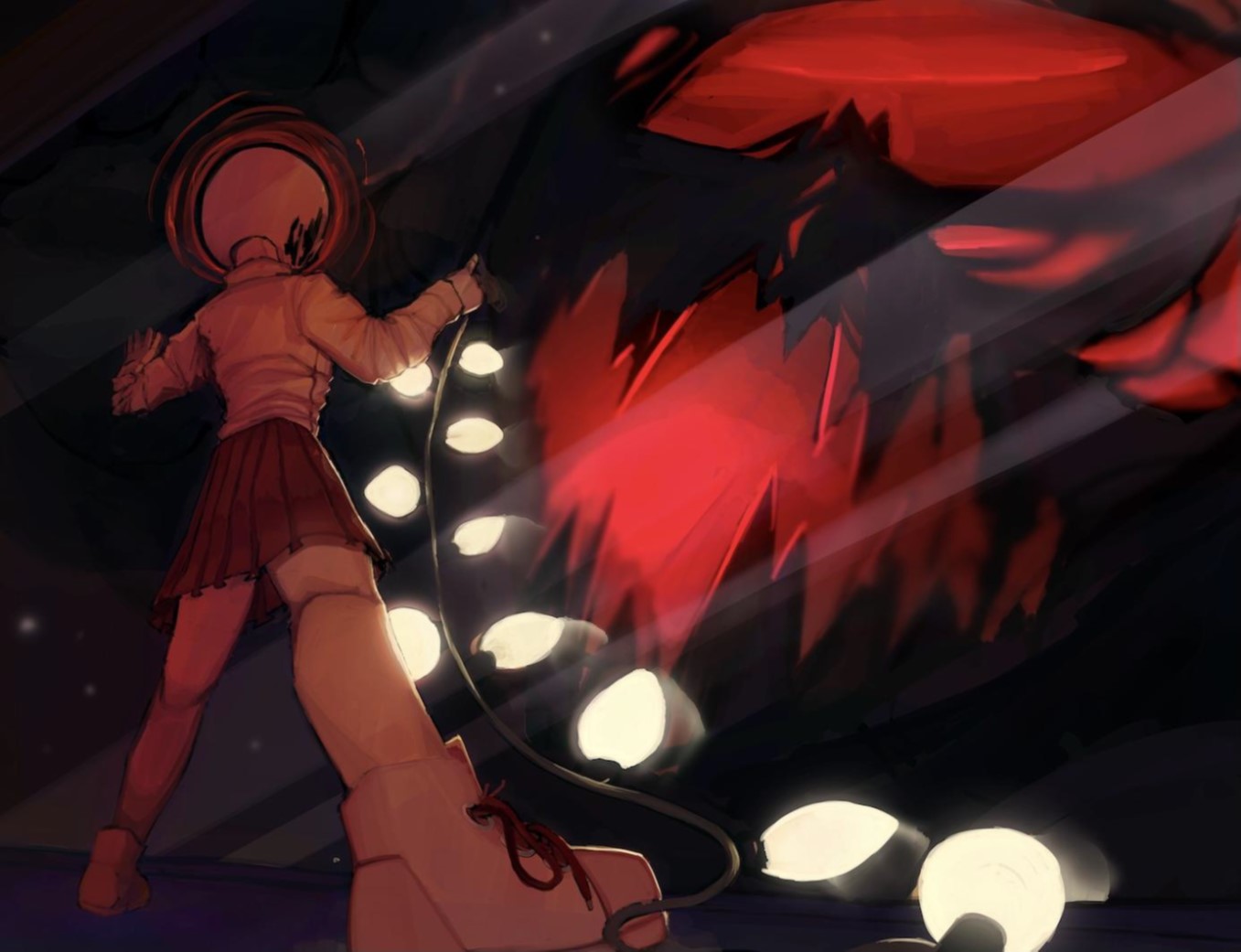 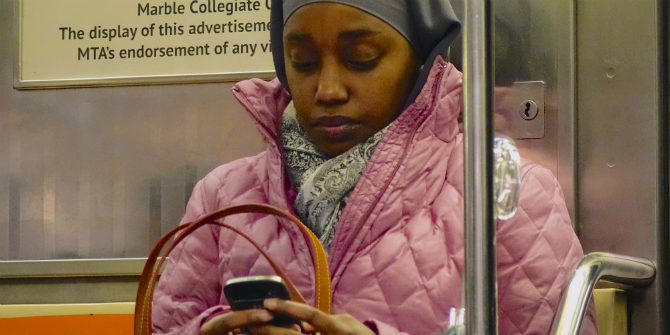