How does Playful by Design work in practice? The case of Fortnite

How does Playful by Design work in practice? The case of Fortnite 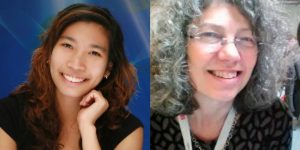 “Digital technology connects … physical and virtual spaces, creating both local and global digital playgrounds. Some of these spaces are designed with play in mind, and others are not.” (Colvert, 2021, p. 18)

Fortnite is a free online action-packed video game, most popular among children aged 10 – 12 and known for its variety of game modes (e.g., Battle Royale, Creative, Save the World) and in-game items (e.g., weapons, vehicles, submodes, etc.). Offered by Epic Games, Fortnite operates on multiple operating systems and platforms, including Windows, iOS, PlayStation 4, Xbox and Nintendo Switch. The game generates income through in-game purchases to enhance players’ experience and unlock access to reward items and other aspects of the game.

According to our survey, children aged 10-17 who play Fortnite saw its design features as ‘good for children their age’, intergenerational, creative and communicative. Corresponding with the survey, children and young people in our consultation valued the communication tools in and around Fortnite, the team-based game mechanic and variety of in-game virtual items, which they said afforded them the social, stimulating, immersive, diverse and some imaginative qualities of play.

“I play with my cousin. So, we video call and then we just play together on that… we video call we talk on the phone, not on Fortnite.” (girl, 12 years old)

A 14-year-old boy told us that he enjoyed Fortnite because it allowed him to play with his friends and “compete” against another group which makes the game stimulating, keeping him engaged.

“There’re loads of different packets that you can buy for a different amount of money. And Fortnite money is V-Bucks. And you can buy the Battle Pass with V-Bucks.” (girl, 15 years old)

However, both children and professionals working with them noted that these free play enabling features could inadvertently undermine not only children’s voluntary and intrinsic motivation to play but also safety – exposing them to contact risk and cultivating compulsion.

“If you’re in a Fortnite chat, and your party’s not on private, if someone knows your name and searches it up… And when you’re in-game chat, if you’ve got a mic on, anyone can speak. So, I’ll be in a party, and then someone’ll join if I’ve not put it on private. And there’ll just be this random person going, hello… I think it should be a bit more private.” (girl, 13 years old)

“So, when Fortnite went to… the zero event or something, where Fortnite switched off for two weeks. I know my neighbours, the 10 and the 12-year-old, they lost their minds. They’d become almost physically addicted to this game… It’s like they had a withdrawal.” (A theatre-maker working with vulnerable children)

“Fortnite is not for a child to play. So, I think what needs to be done is to develop a framework perhaps that can create a better experience for parents and kids to engage online. And I feel like that’s what’s missing.” (Father of a 10-year-old boy)

Our analysis of the features that can transform children’s play experience, based on the correlation matrix, indicates that:

Experts recognised Fortnite’s social and team-based play appeal that children value. However, they raised concerns over the very key to Fortnite’s success – the cosmetic items which are tied to limited time events or popular licensing tie-ins and meme-worthy dance moves that are made available as in-game purchases. These in-game purchases are also known as “loot boxes”. The experts warned that such in-game spending could get out of hand without appropriate and adequate control. This warning appears to coincide with our finding that correlates expensive features – in this case, “loot boxes” – with children feeling “unsafe”.

Experts also noted that combined with high profile streamers showcasing new aspects of the game, these cosmetic items that are tied into special timed events create a “must-have” culture that propagates microtransactions and normalises perpetual spending. In addition, the experts noted that the crossover events in Fortnite cultivate compulsive attitudes among players. These design techniques encourage players to keep returning to the game and become recurrent spenders; these are being standardised through industry events (e.g., the Game Developer Conference). One expert suggested that clearer lines are needed between games whose customer base comprise mainly young players and games for adult players with compulsive practices not used in games that children play in significant numbers. Another agreed, adding that such boundaries are also relevant to the Age-Appropriate Design Code.

And for our overall Playful by Design recommendations, please see Why does free play matter in a digital world?
Notes

This text was originally published on the Digital Futures Commission‘s blog and has been re-posted with permission.

Dr Kruakae Pothong is a researcher at 5Rights and visiting research fellow in the Department of Media and Communications at London School of Economics and Political Science. Her current research focuses on child-centred design for digital services and children’s education data. Her broader research interests span the areas of human-computer interaction, digital ethics, data protection, Internet and other related policies. 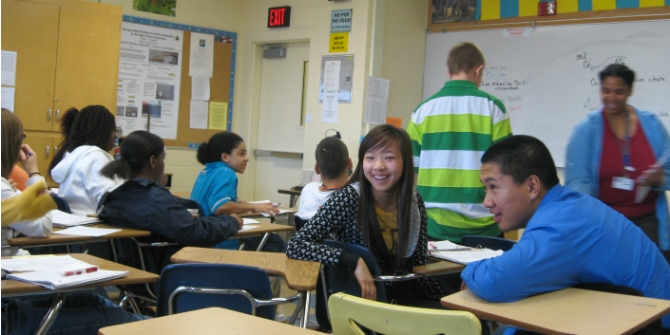 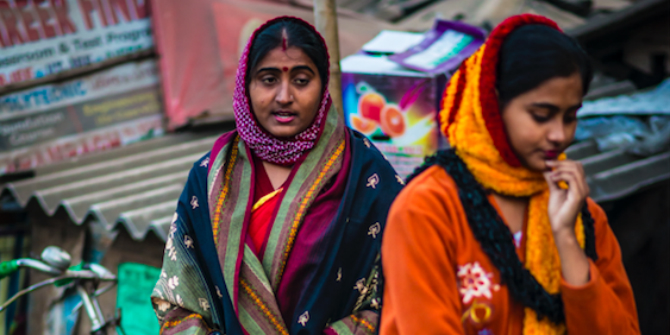