Could the UK invoke Article 50 to declare its intention to leave the EU, negotiate the terms of withdrawal, then put them to the public in the form of a second Leave/Remain referendum? Eoin O’Dell says it is possible the Court of Justice of the EU (CJEU) might accept this route, but it is hedged about with legal and constitutional uncertainties.

It provides in full as follows:

An excellent guide to the process is provided in the House of Lords’ European Committee Paper on The process of withdrawing from the European Union; a clear practical summary of the process is helpfully set out by the BBC EU spells out procedure for UK to leave; and Duncan French provides very clear analysis of the legal implications of the UK’s renegotiation and withdrawal. As to the necessary UK Parliamentary procedures, see Nick Barber, Tom Hickman and Jeff King on Pulling the Article 50 ‘Trigger’: Parliament’s Indispensable Role and the replies by Carl Gardner’s Article 50, and UK constitutional law and Kenneth Armstrong Push Me, Pull You: Whose Hand on the Article 50 Trigger?. 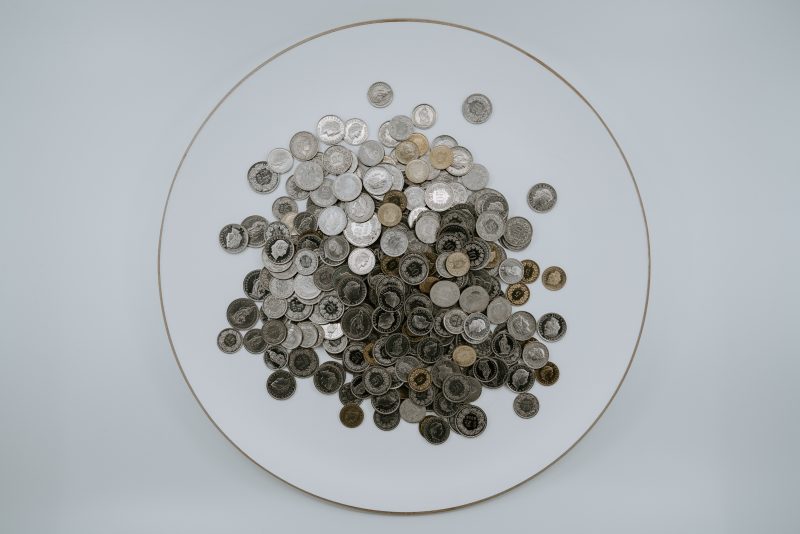