A series of cuts since the Coalition government curtailed the welfare state, activating this way a range of existing economic grievances. As a result, in districts that received the average austerity shock UKIP vote shares were up, compared to districts with little exposure to austerity. Thiemo Fetzer writes that the tight link between UKIP vote shares and an area’s support for Leave implies that, had austerity not happened, the referendum could have been in favour of Remain.

Following the EU Referendum in 2016, a rich but mainly descriptive literature emerged studying the underlying correlates of Brexit. An important cross-cutting observation of such works is that Leave voting areas had been “left behind” from globalization, with the local population having been particularly reliant on the welfare state. In a new paper, I bring together broad and comprehensive evidence which suggests that austerity measures since 2010 may indeed have had a substantive impact on the outcome of the vote. 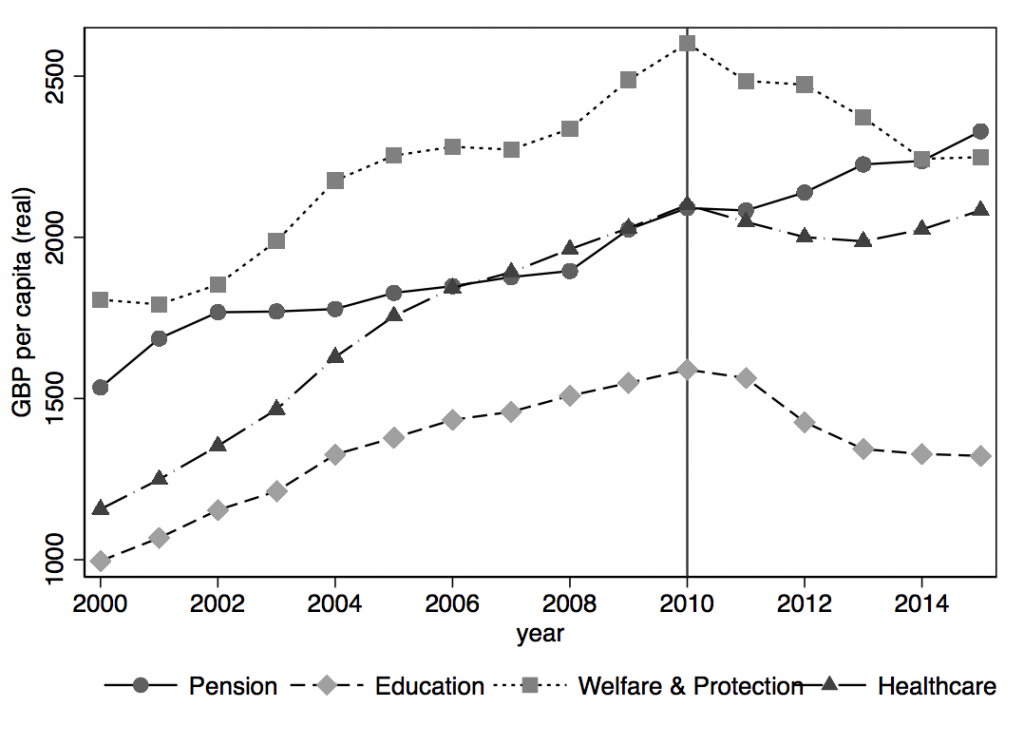 Data are from HMRC and ONS.

Figure 2 Distribution of austerity shock. The measure is expressed in financial losses per working-age adult per year. 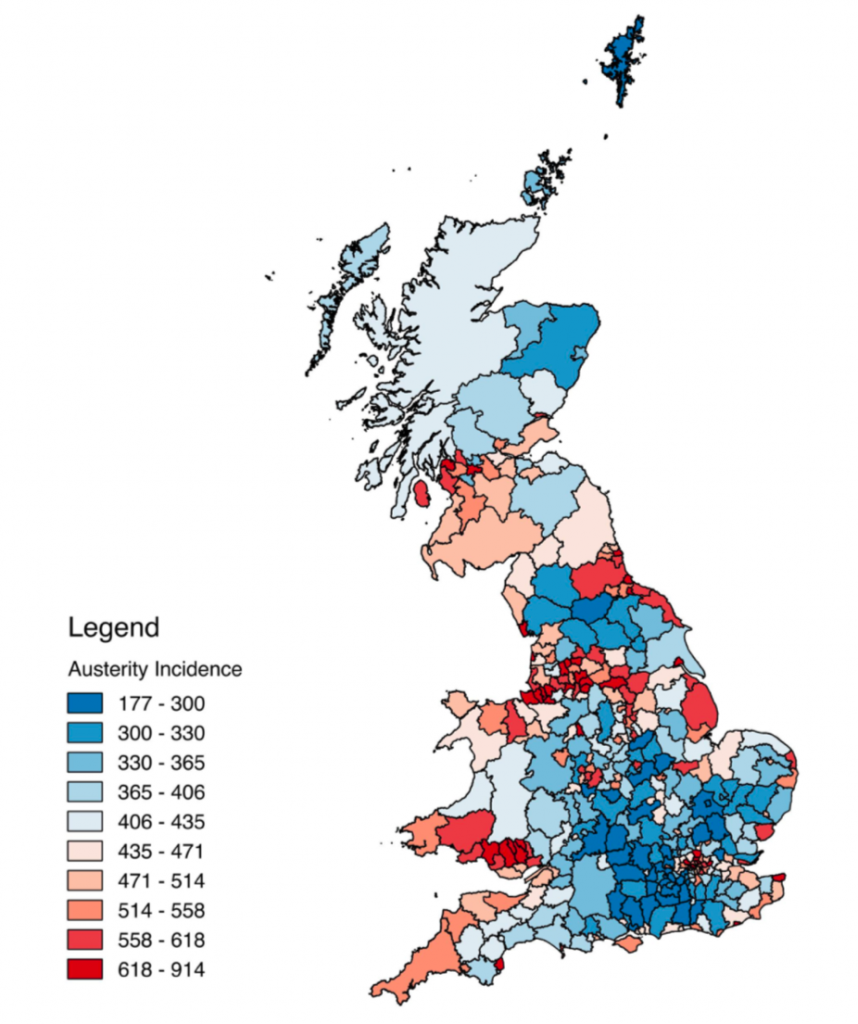 Simulated by Beatty and Fothergill

Figure 3 Trends in Labour, Benefit and Gross incomes for individuals with no formal qualifications compared to those with at least a university degree. 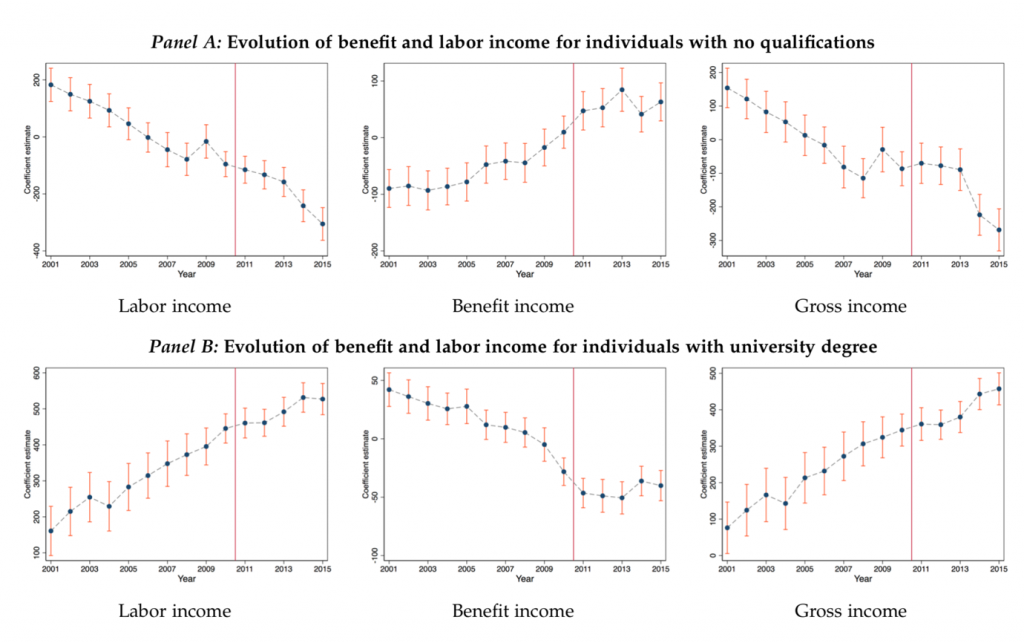 The figures are constructed using data from the BHPS and the USOC for those who are non-retired. We remove local-authority district by time effects as well as individual level fixed effects.

Note: the above draws on the author’s longer paper on the topic. 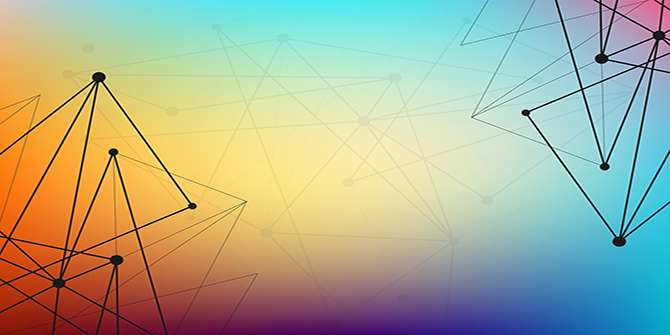