The Life Chances Strategy – trailed in the 2016 Queen’s speech – is aimed at developing ‘a more social approach’ to tackling poverty: it focuses on understanding how social problems combine to stifle opportunity. Dalia Ben-Galim writes that although this should be welcomed as a genuine attempt to support life chances for all families, aspects of it must be improved. Yet with the policy debate currently focused on the upcoming referendum, the strategy may not be getting the attention it deserves.

The long-awaited Life Chances Strategy is broadly centred on the early years and education, signaling that this will be a comprehensive approach tackling poverty and disadvantage. Such an approach is positive because it is backed up by research that demonstrates how the quality of family relationships matters to children’s life chances – regardless of family structure. Yet despite the multi-dimensional approach, the current proposals exclude income as a measure. This exclusion ignores a critical component: money is certainly not all there is to life, but it does matter, especially if you are struggling to make ends meet. 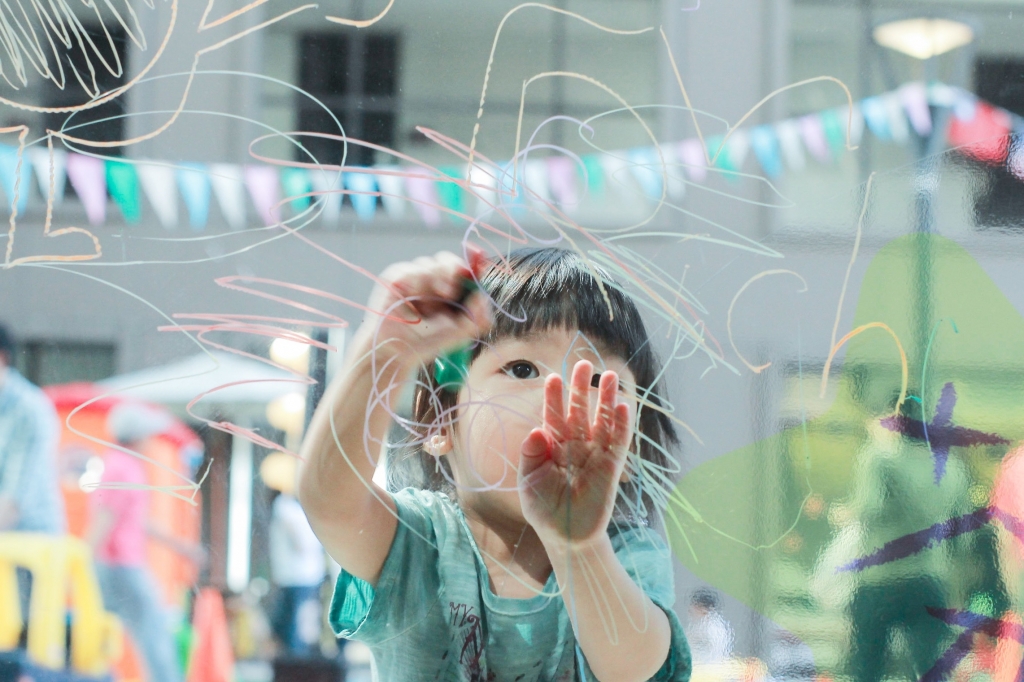 Money matters more for those in financial hardship. Our latest analysis shows that two in five children in single parent families (41 per cent) are living in poverty. The analysis also shows that children in some areas are even more at risk, with 46 per cent of children in London and the South living below the poverty line. At the same time, estimates from the Institute for Fiscal Studies show that things will only get worse with poverty rates for single parents set to almost double by 2020 if there is no change in the direction of policy.

Work is still the best route out of poverty. But too often it is not enough. In fact, single parent employment is at a record high, with many in work wanting to work more hours. And yet despite this, many working parents are still living in poverty: 32 per cent of children whose single parent works part-time are in poverty; and 20 percent of children are below the poverty line even though their parent is in full-time work. Persistent insecure and low-paid work makes single parents vulnerable to poverty.

Many working single parents call Gingerbread’s helpline for advice. With many paying roughly half their take home pay on a nursery place, they ask how they can afford to stay in work. A single parent said she had to cut her weekly working hours from 37 to 24 due to the high cost of childcare. Others are worried about decisions that they might have to make to either ‘heat’ or ‘eat’ as a result of changes to the Work Allowance with the introduction of Universal Credit.

Single parents are already being hit hard by welfare cuts, and estimates are that they will continue to bear the brunt of future reforms. Reductions to in-work support as a result of a lower universal credit work allowance are likely to affect one million working single parents where, on average, and compared to the current system, working single parents will be £800 worse off annually.

A cut of the same magnitude is being used by the Chancellor as an argument for the UK to stay in the EU, suggesting that the Government recognises the impact of this type of loss. Changes to work allowance undermine the government’s agenda to make work pay and should be reconsidered.

Clearly, and similar to other policy areas, the Life Chances Strategy is very much at risk from the politics and fall-out from the EU referendum, currently dominating the media and policy debates. This debate is likely to run well beyond 23 June, with rumours of a cabinet reshuffle irrespective of the outcome. This is likely to further delay policy debate and discussion on what is the best way forward for children’s life chances. But ‘Brexit’ or ‘Remain’ will be of little significant to the families on the brink of poverty if the Life Chances Strategy fails to recognise income. This is harder with child poverty targets having been scrapped and welfare reforms starting to bite.

It is clear that the combination of cuts to benefits, the prevalence of precarious work and the high cost of childcare will lead to increases in child poverty rates. This will mitigate any positive impact of a Life Chances Strategy. It could be that such a strategy provides the vision of everyone to be ‘in’, but the reality is that a proportion of families remain ‘out’.

Dalia Ben-Galim is Director of Policy at Gingerbread. She tweets as @dalia_bengalim 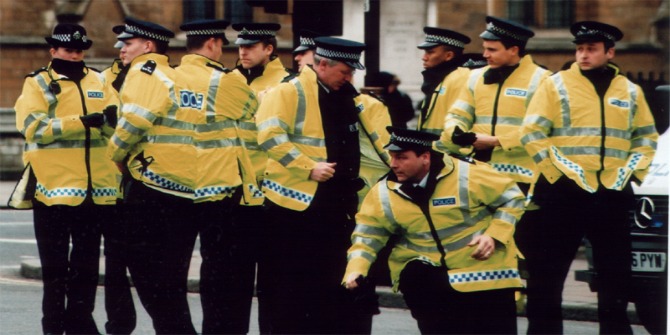