It should come as no surprise that UKIP failed to make significant gains in London during the recent European and local elections. A global and European city that benefits immensely from how the UK is currently run and which is home to the UK’s largest non-British population was never going to be fertile territory for a party campaigning on an anti-immigration, anti-Europe and anti-London ticket. The results highlight that Britain’s capital city is growing into a more distinct political space in the UK, writes Tim Oliver.

But UKIP’s achievements – especially in the local election results that took place on the same day across certain areas of England and Wales – were dampened by the party’s inability to make a breakthrough in London. Securing only ten councillors across London played a part in lowering UKIP’s overall projected national share of the vote to 17% (on a turnout UK-wide of about 34%), less than the 23% from local elections in 2013. UKIP’s one London MEP was elected on a 6.10% increase in votes, but with 16.87% of London’s votes this was UKIP’s second lowest regional result and increase in support after their result in Scotland. The party that succeeded in London was Labour. As I argued in March, London has long been difficult terrain for UKIP with polling showing Londoners to be amongst the least Eurosceptic in the UK.

London’s population also gives it a unique identity which causes some problems and opportunities for UKIP. The 2011 census showed that more Londoners (about 31%) identify themselves as British than in any other region of Great Britain. This should not be a surprise given London is home to British institutions such as the monarchy, the BBC or the British

Museum. Black and ethnic minority groups are also more likely to identify with being British than English, and they constitute a large proportion of London’s population. So why did the party that labels itself with ‘UK’ struggle with voters who more closely identify themselves with being British? Research by the IPPR into English identity found that people who identify themselves as British tend to be less Eurosceptic than those who identify themselves as English. As Ben Wellings has argued: ‘Euroscepticism is the most formed-up expression of English grievance and an ideology that provides the political content for English nationalism’. At the same time we must not overlook that 37% of Londoners identified themselves as English, and Scotland also elected its first UKIP MEP. UKIP then can secure support across the UK and identities, but the low results in both London and Scotland reminds us that it remains in large part a party driven by an emerging – or changing – English nationalism.

Note:  This article gives the views of the author, and not the position of the British Politics and Policy blog, nor of the London School of Economics. Please read our comments policy before posting. Image credit: [Duncan] 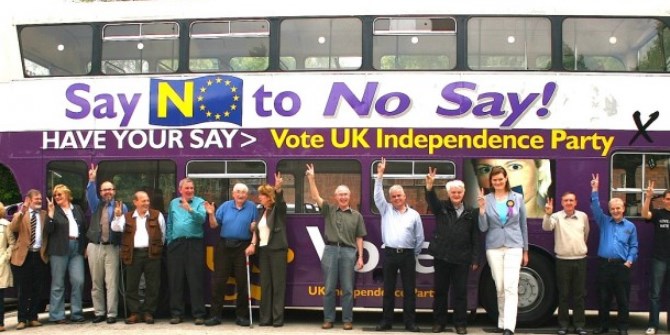 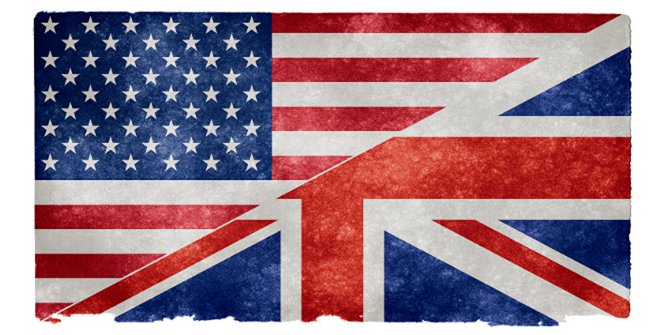