Alicia Blum-Ross discusses how the newly revised ‘screen time’ recommendations by the American Academy of Pediatrics (AAP) are actively trying to address the diversity of parents, but the conversation around ‘screen time’ still lacks counterbalance to the negative messages parents often receive about digital media. She argues that research findings from the Parenting for a Digital Future project tell a more nuanced story of digital technologies and family life. Alicia is a researcher at the LSE’s Department of Media and Communications. In addition to her work on the Parenting for a Digital Future research project, she is interested in youth media production.

Reactions to the new ‘screen time’ recommendations released by the American Academy of Pediatrics last Friday have been predictably mixed. The new guidance is more nuanced than the old easy-to-remember (but, as we previously argued, out of date) ‘2×2’ maxim, intentionally giving parents more leeway to come up with solutions that fit their families. This nuance is welcome, but has left the door open to journalists interpreting the AAP as recommending parents do everything from ‘ban tablets’ to ‘ditch the ban.’

Responding to the announcement on Friday, Sonia Livingstone wrote that the updated guidance is welcome, but that there are many cases where the research on families and children is inconclusive or in its early days. The recommendations from the AAP attempt to treat a child and family holistically, and echo the proposals in our ‘screen time’ policy brief, that context and content are more important than strict limits on time. Yet the AAP has kept – and indeed lowered by an hour – their recommendations on time limits. Time-based monitoring is also reinforced by the appealingly visual but very specific minute-by-minute ‘family media plans’ the AAP suggests parents agree with their children (one wonders if ‘free time’ can ever equal ‘doing absolutely nothing at all’ in this kind of self-surveillance regime?).

Whatever ‘rules’ families create based on these recommendations or using these plans, the reality of parenting means that they will sometimes be hard to stick to (I can attest, as the mother of twin ‘threenagers’). As we have so often found in the interviews we conducted with parents in our Parenting for a Digital Future research project, this causes parents to feel significant guilt about giving their children access to screens, or when they turn to their own devices to navigate daily life. Many parents castigate themselves for being ‘lazy’ or ‘crap’ for using digital media to ‘babysit’ a toddler while tending to a new baby, cooking, working or beyond.

However, we can’t ignore the gender and class dimensions of this narrative – these comments are markedly more common from mothers and from those with greater privilege in terms of time or financial resources. When the mainstream media focuses on children’s ‘obsession’ with digital media there’s an easy leap to criticising parents (especially mothers) for doing something other than focusing exclusively on their children – even when they use digital media as part of their parenting. With the renewed emphasis on co-viewing in the AAP guidelines (long correlated with positive outcomes for reading and pro-social development, and notably often true in lower income and migrant households), there is potential for parents to have yet another task to feel they are failing at – even when they are not.

What is worrisome is that digital media (and optimising, regulating and curating them) have already become another avenue through which the ‘project of parenting’ is intensified. Deciding how much (or little) screen time to allow children has joined breastfeeding as one of the great preoccupations of privileged parents. But not all parents are well positioned to restrict their children’s screen time, and nor do they always want to. There are real parents and families behind these recommendations, and the truth is that many parents choose to have media-filled households for reasons other than ‘mere’ convenience. If we consider why low-income parents would disproportionately invest in digital media, given their limited resources, we can see a number of proactive reasons that parents invest in screens to help their children learn and keep them safe. Within our study of 70+ families in London:

Changing the conversation around screen time, then, isn’t just about easing middle class parents’ anxiety – although that is probably overdue as well. It’s also about recognising that there are as many ways of ‘good’ parenting with screens as well as without them. A recent British study revealed that most parents, regardless of circumstance, already engage in many activities associated with ‘good parenting’ (the authors cite activities like reading and playing sports with children, going to parents’ evenings). However, this research also showed that the most advantaged (read: wealthy, educated) parents do markedly more of these activities than others, and that they also spend a lot more money doing so. This sets an (unrealistic) benchmark against which other parents are judged to be deficient. In short, while it was once possible to distinguish ‘intensive’ parenting from the norm, increasingly such intensity defines the norm for everyone. Doom saying about ‘screen time’ can easily reinforce these same hierarchies.

On the one hand, the AAP’s new guidelines are actively trying to address the diversity of parents, acknowledging that one-size-fits-all advice actually fits no one. The family media plan resource, for example, is helpful in many ways: in giving parents and children a context in which they can determine together what their priorities are, and in an ideal world acknowledge each other’s values and interests. If parents can do this, as Anne Collier describes, with ‘open hearts and open minds’ then this can be a great basis for mutual understanding and enjoyment. But this is also counterbalanced by the overwhelmingly negative messages that parents receive about digital media, and these guidelines (or indeed the media plan) run the risk of becoming yet another form of surveillance, yet another set of targets for parents to try (and often fail) to achieve.

This post was originally published on the Parenting for a Digital Future blog and is reproduced with thanks. It gives the views of the author, and does not represent the position of the LSE Media Policy Project blog, nor of the London School of Economics and Politcal Science.

¹ All names used in the published research are pseudonyms. 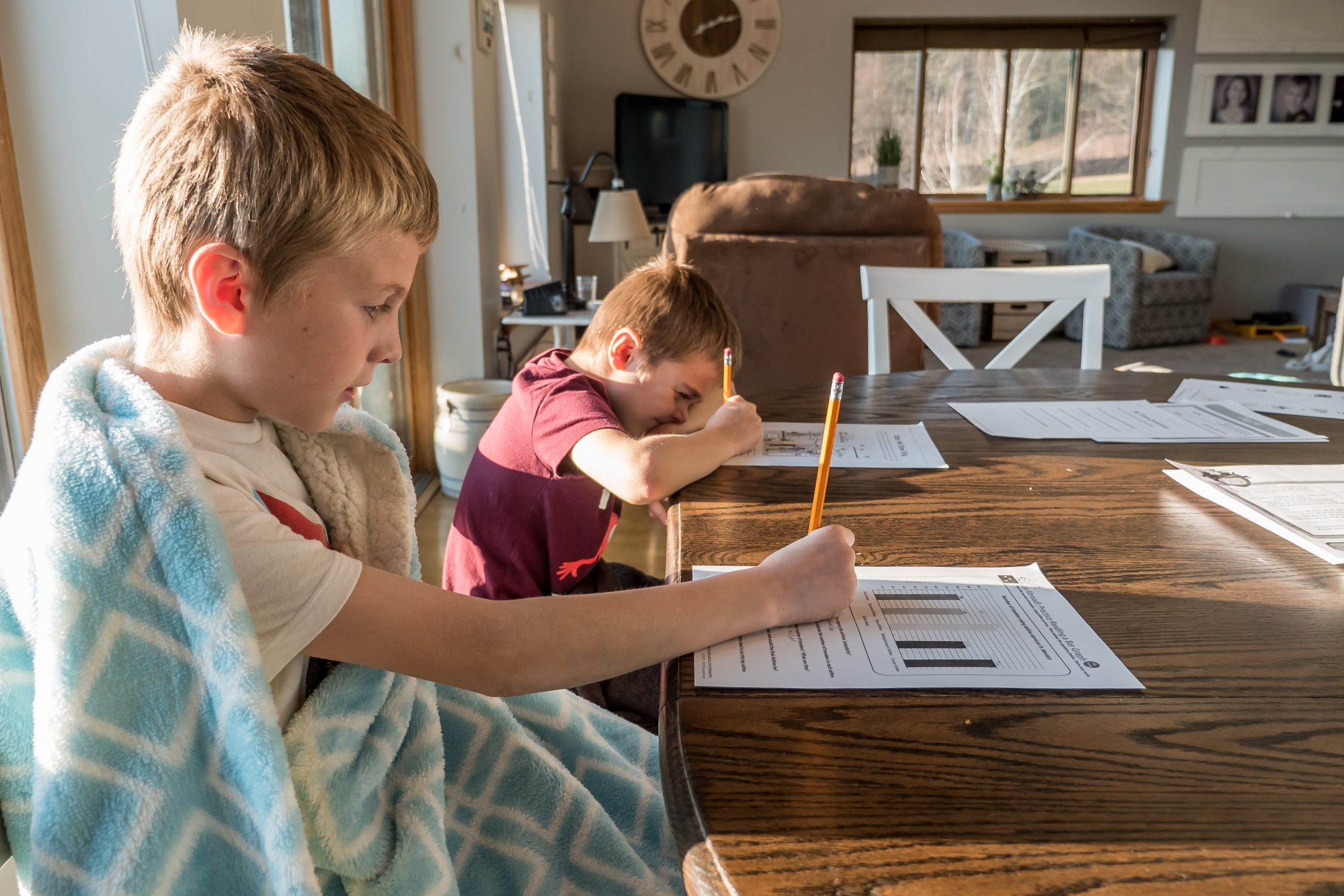 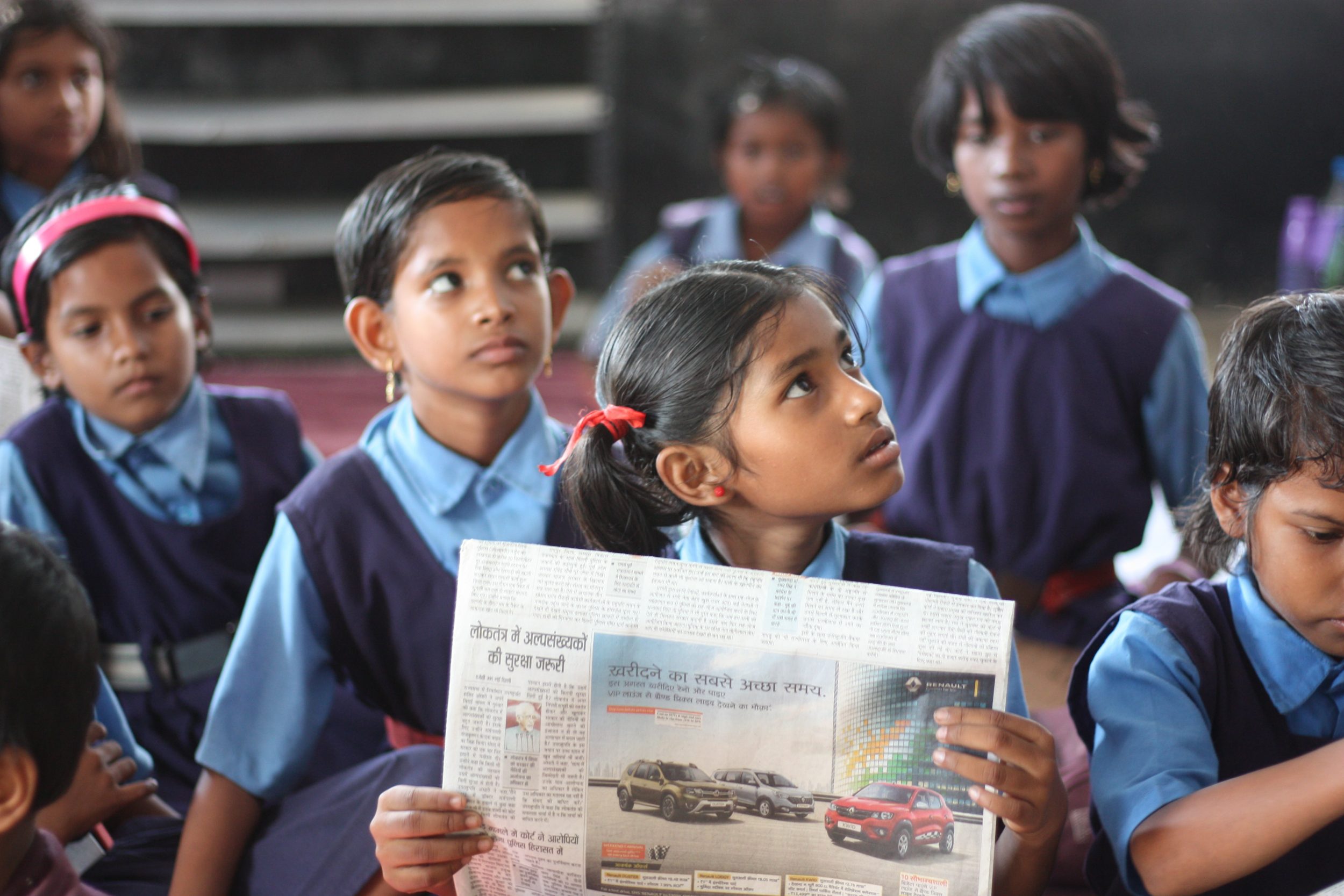 Growing up in a Digital World: Vulnerabilities of Children in post-Pandemic India