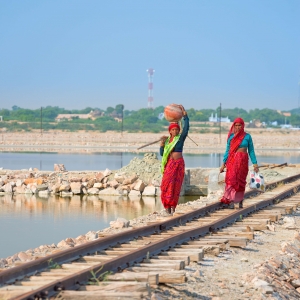 In late December 2015 the Indian government released the final text of its new Model Bilateral Investment Treaty (BIT). A draft text had been released in March 2015 and opened to public consultation. Going forward, India will try to use this new Model as a basis for its BIT negotiations with other States.  This opinion piece argues that the final text represents a missed opportunity. It reflects the standard features of BITs as we know them today and has removed important features that would have reinforced India’s sovereignty and the protection of human rights.