From Poster Boy to Trouble-Maker? The Euro Crisis and Finland’s Reputation in the EU

Finland has long prided itself as an obedient and responsible EU member, but the on-going Euro crisis has raised some doubts as to whether such strategy has been at the expense of the Finnish national interest. Voices demanding tougher Finnish policy on Euro zone bailouts are growing louder, but do the adverse reputational effects that follow from the tough line harm Finland’s interest? 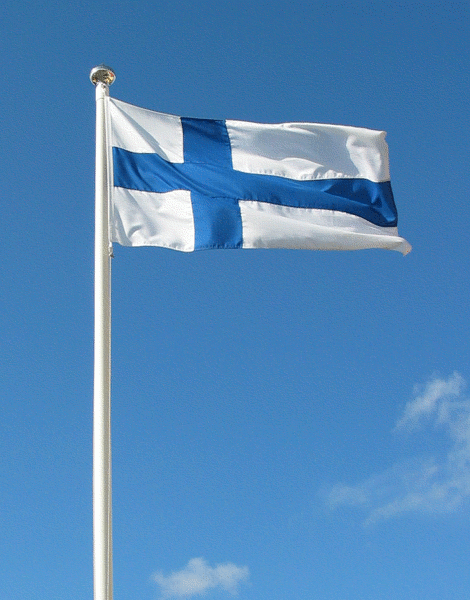 Reputation matters in international politics. This does not mean prioritising image and style over substance; good reputation may be one of the factors that enable small member states to advance their interests in organizations functioning on the basis of collective bargaining, such as the EU. The Euro crisis has thrown the issues of reputation and image into sharp relief in the Finnish political discourse. While the Finnish government is commissioning initiatives on how to create and promote positive ‘Finnishness’ abroad, its tough line on Euro zone rescue packages has done considerable harm to Finland’s reputation in the EU as cross-party group of Finnish MEPs warned in the wake of Finland’s request for guarantees as a condition for participating in the Greek rescue package.

While the PM Jyrki Katainen’s centre-right Kokoomus party has expressed concern over Finland’s image as a trouble-maker in the Euro zone rescue effort, a growing chorus of dissonant voices in the public discourse dismisses the dangers of reputational damage. The main opposition parties, the populist True Finns and the center Keskusta, have called a move away from naïve euro-fundamentalism to tougher Finnish line in Brussels on bailing out troubled southern European economies. They argue that playing the role of EU star pupil has not been conducive to protecting Finland’s interests in the union – Finland is shouldering too big of a burden relative to its size. It is time to say no, they argue, and focus on protecting the Finnish national interest.

Tough line on the Euro rescue packages is not limited to the opposition; the finance minister Jutta Urpilainen’s centre-left SDP party campaigned in the 2011 parliamentary elections on the pledge to seek out guarantees from Athens and from any future rescue package recipients.  Urpilainen’s stance in the latest rescue package negotiated over the weekend in Brussels was reportedly uncompromising; she emerged out of the negotiations by stating her satisfaction over the fact that the rescue package was the toughest package so far. For Urpilainen the tough policy has led to positive reputational effects demonstrating that Finland can look out for its interests in a credible way.

It is questionable, however, to what extent the demands for tougher Finnish policy on the rescue packages are about protecting the national interest; indeed, such calls have more to do with party political considerations than anything else as the Finnish public opinion is becoming increasingly critical of bailouts (50% against bailouts in the latest, pre-Cyprus package, poll). Moreover, making intransigent demands that have little real-life significance (such as the guarantees requested from Athens) not only runs the risk of undermining any sentiments of inter-European solidarity, but they also risk of ostracizing Finland from the core of decision-making on the Euro crisis. Members with reputation for negotiation rather than nay-saying may well find it easier to find allies when it comes to important future decisions.

4 Responses to From Poster Boy to Trouble-Maker? The Euro Crisis and Finland’s Reputation in the EU