What does the fragmentation of the Bundestag mean for Germany?

Posted on September 28, 2021 by Eurocrisis admin

The increasing fragmentation of seats in the Bundestag may paradoxically lead to greater consensus on the green and digital transformation. 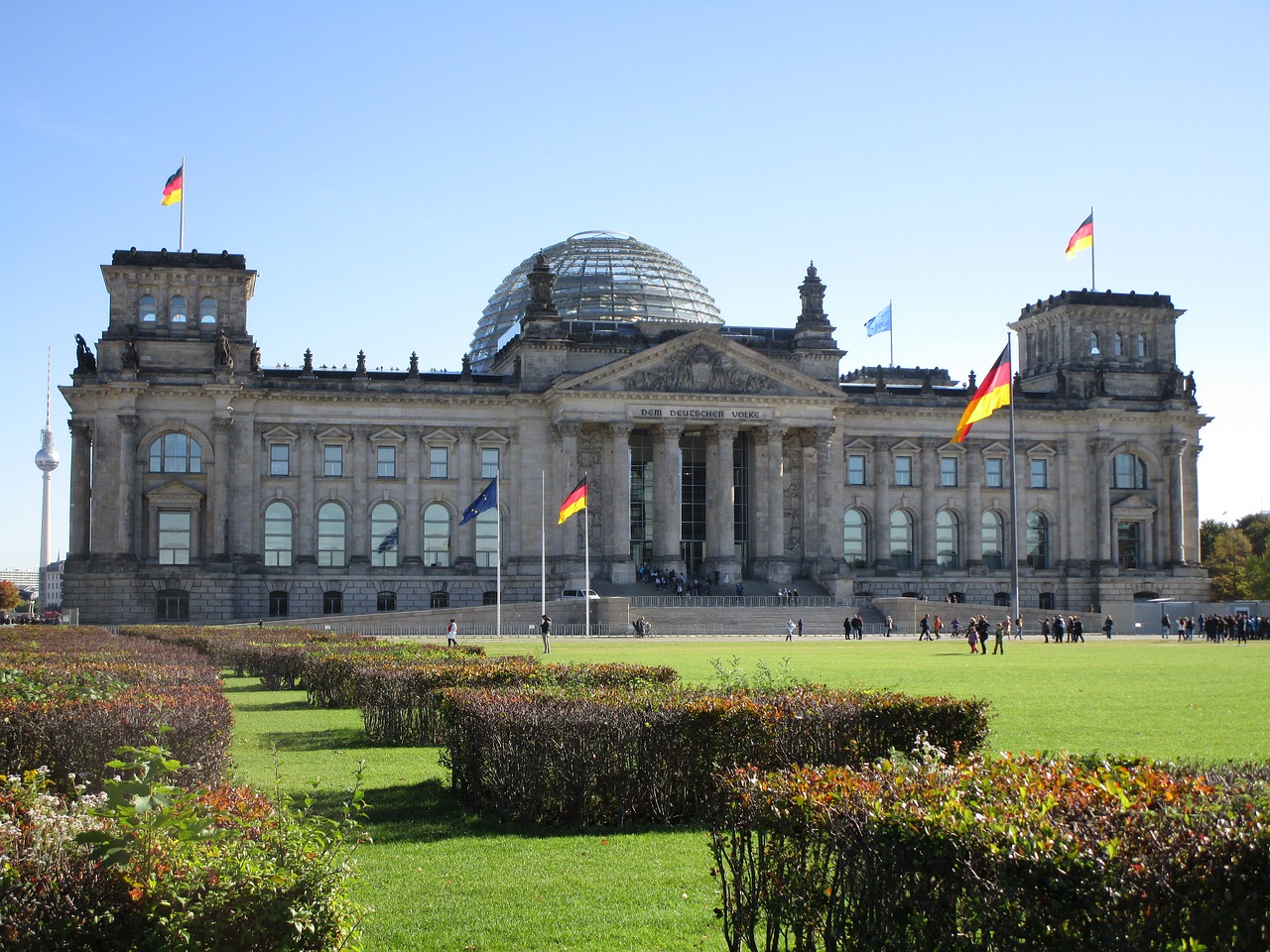 Across Europe, the number of parties present in legislative chambers has increased, increasing the need to form coalitions rather than seeing a single party seize the power of government. In German elections, a similar trend is observed, leading to a situation in which coalitions of more than two parties enter the possible political scenarios. Although this growing  fragmentation will mean a major change in Germany’s political reality, an important distinction must be made: the fragmentation of parliament does not (necessarily) translate into polarization and ungovernability. The element that defines the viability of a multiparty system is above all the underlying political pacts culture.  In some countries, minority governments have been the norm.  After last Sunday’s German elections, the critical factor that will define the ability to form a stable government will be to concentrate the political agenda on green and digital policies, the areas where the potentials for consensus are greatest.

There is no doubt: absolute majorities are more efficient in the short term. They reduce the number of veto actors and increase the ability to adopt new laws quickly, with clear direction and intent. However, absolute majorities exclude a significant portion of elected officials in the decision-making process, unless the government adopts the rare position of working very constructively with opposition parties. Consequently, coalition governments tend to be more representative, reflecting the diversity of society and finding a balance between different voices.  One could speak of a dilemma between efficacy and desirability when comparing between absolute majorities and coalition governments.

But, as always, the reality is more complex when taking a long-term perspective. In democracies that have clear absolute majorities, legislative balances are far apart in time: the alternation of strong governments produces a long-term equilibrium. The alternation between absolute majority governments produces a hybrid body of legal realities that have been shaped by the passage of the parties that manage to govern. On the other hand, in democracies with large coalitions and a culture of minority government, it can be expected that the balance will be built more immediately so that each legal proposal can go ahead. Therefore, it is difficult to argue strictly for or against absolute majorities in terms of efficiency versus desirability. In the end, both options create their own balances, and the decisive element is the willingness of political actors to work together constructively over the years.

The growing diversity of politics

When there is a fragmented parliament, the key to a functioning government is the presence of a political culture of compromise that accepts and normalizes the diversity of parties with influence over decisions. Social Democratic SPD Vice-President Kevin Kühnert recently argued that the Bundestag  “has to get used to German politics  becoming  more colorful”, further hinting that the Social Democrats would have to see the Greens as a natural partner to form governments in the future. In the last TV debate, the SPD’s candidate for Chancellor, Olaf Scholz, suggested that his preferred option after the Bundestag elections will be to form a government with the Greens. He has maintained his position after the election results.

With the erosion of the grand coalition,  everything seems to indicate that the German Bundestag will need at least two parties (with the abstention of other parties) for simple majorities and possibly  three parties for absolute majorities. German politicians increasingly accept this reality of diversity and call for a policy of consensus. In this context, important comparisons can be made with what happened after the 2019 European Parliament elections. After decades of a “grand coalition” in the EU institutions between the conservative European People’s Party (EPP) and the Social Democratic parties (S&D), these parties lost their joint absolute majority in the European Parliament. This raised fears that Parliament would find it difficult to elect a new European Commission and that there would be a constant deadlock in the decision-making process. However, despite the fragmentation of the European parliament, the opposite happened. Ursula von der Leyen not only  became  the new President of the European Commission, but also paved the way for a great legislative consensus in the European institutions: she decided to concentrate fully on the green and digital transformation, the two policy areas in which most parties had important synergies.

Paradox: Fragmentation of seats can increase consensus on global challenges

The new German Chancellorship is likely to emulate the strategy that Ursula von der Leyen used to build enough consensus for the European Parliament to function. In a context in which up to three parties will be needed to produce majorities, the party that has the best chance of governing will look for areas that transcend traditional party lines. Consequently, a  more fragmented structure of seats in the German Bundestag will force to look for issues that can build the consensus necessary for a functioning Executive. Thus, paradoxically,  the chances increase that the fragmentation of the Bundestag will create incentives to concentrate on the great challenges of our time rather than on the traditional disputes of political ideology. Specifically, the two challenges that can build this necessary consensus are the support for the green transition and the digital transition. The will to accelerate the twin transition has recently been accelerated by the climate crisis, in which the need for ecological changes is increasingly evident, and the global pandemic, in which digital solutions and teleworking prevented a general collapse of the global economy.

German political actors are determined to maintain the country’s economic strength and are increasingly pushing for European-wide solutions on the ecological and digital front. By embracing the double transition, the German Bundestag and the future Chancellery could find an elegant way to overcome fragmentation between party lines. This focus on the great global challenges of our time could produce important changes in the country’s political debates. First, the discussions would be more long-term, as the ecological and digital transition represent multi-year projects. Second, debates would become more abstract, debating more systematic changes rather than focusing on detailed immediate disputes. Third, the development of long-term strategies and major infrastructure projects will be cemented by greater attention to moral debates that question our current form of organization as a society.

Like the current trend in the institutions of the European Union, there is likely to be a shift towards long-term visionary projects of a green and digital nature. This trend of visionary politics is a solid formula for creating stable multiparty coalitions through more abstract, systematic, and long-term debates. In the current situation of erosion of the grand coalition and the greater complexity to form a stable government, the commitment to green and digital policies is the approach with more prospects of translating fragmentation into consensus in Germany.

A version of this article in Spanish was published in Agenda Pública.

Kilian Wirthwein Vega is a political consultant, specialized in EU politics. He holds a BA in International Relations from the Hochschule Rhein-Waal in Germany, an MSc in Conflict Studies at the London School of Economics, and was Talentia Scholar for the MSc in Global Governance and Diplomacy at the University of Oxford. His main research interests are institutional design and statebuilding.

This entry was posted in Democracy, Elections, Environment, Europe, Germany and tagged elections, fragmentation, Germany, green parties, SPD. Bookmark the permalink.
We use cookies on this site to understand how you use our content, and to give you the best browsing experience. To accept cookies, click continue. To find out more about cookies and change your preferences, visit our Cookie Policy.