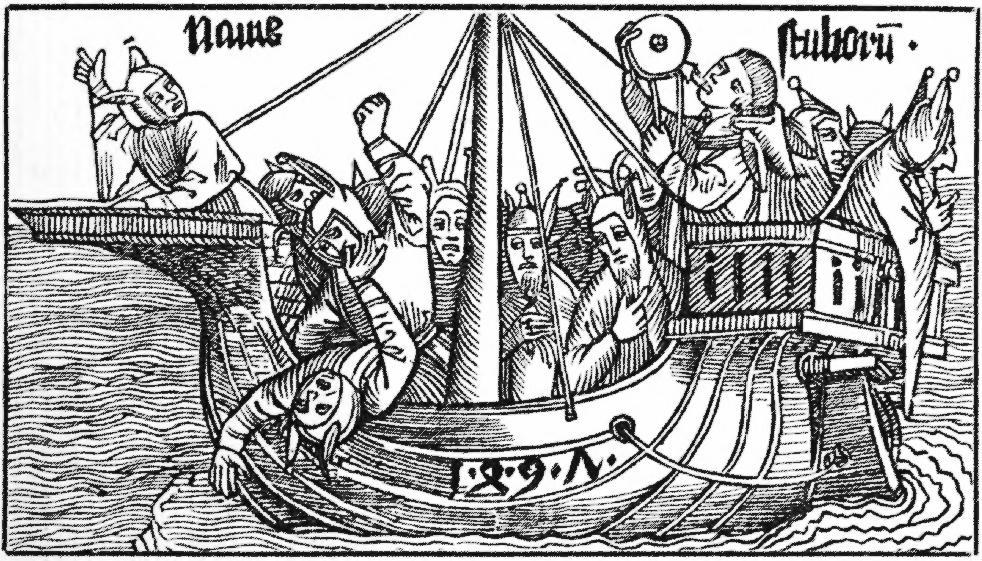 In the summer of 2015, the EU saw one of the most turbulent times in its 60-year history.

The election of the radical-left party SYRIZA, and its leader Alexis Tsipras, put Greece on a collision course with its creditors – the IMF, the European Commission (EC) and the European Central Bank (ECB) and the driving force behind the last two, Germany. The result? EU leaders had to sit at the negotiating table for more than 24 straight hours to avoid ‘Grexit’ – a Greek exit from the Eurozone. And they did.

Almost two years on, many things have changed in the Union – the refugee crisis has intensified, nationalism has significantly strengthened, and of course, the UK voted to leave the European Union.

One thing, however, has remained the same; talks between Greece and its creditors are once again on the verge of collapsing, and Grexit looms. What was originally a negotiation process supposed to be resolved at the December 2016 Eurogroup, is still being discussed and, almost six months later, a solution is still not in sight. Germany and the IMF are unable to agree on whether Greece’s debt is sustainable; as a result of mutual veto the process cannot advance. The Greek economy remains stagnant, eagerly anticipating some sort of liquidity injection and relief, currently asphyxiating under the renewed deadlock.

Although some may argue that there are more important developments taking place in Europe this year, such as the French and German elections, the importance of the troika (EC, ECB, and IMF) negotiations with Greece should not be underestimated.

Developments on this matter have the capacity to create a renewed cycle of uncertainty and potentially lead to Grexit – a severe blow for the euro project and the EU as a whole.

In terms of the interaction with Brexit, let us consider two very different scenarios.

In the first scenario, Greece and its creditors agree on the terms of financial assistance in exchange for yet another set of harsh austerity measures. The agreement is reached before the July 2017 deadline (when Greece will allegedly run out of funds) and turbulence across the continent is avoided.

In this scenario, it is unlikely that the Brexit negotiation process would be affected. If the creditors and Greece manage to agree a deal in good time, the EU would have the capacity to focus fully on the negotiations with the UK. Moreover, the EU would at least be able to ‘feign’ coherence among its 27 remaining member states, providing some boost for morale of and when Brexit talks reach a deadlock.

In the scenario, Greece and the troika fail to find an agreement, thus forcing Greece to leave the Eurozone and, quite possibly, the European Union as well.

In this scenario, Brexit talks would be hugely affected. If the Greek talks drag into July and a crisis ensues, EU institutions and officials will have to juggle competing priorities – securing the future of Greece and negotiating a deal with the UK.

More important, however, is the ripple effect that a potential Grexit might have – the EU, wounded from losing a member of the Eurozone so soon after losing the UK as a member state, will be plunged into even greater uncertainty.

This would be compounded by the fact that Grexit, in contrast to Brexit, would not be the result of a referendum of the Greek people. The country would simply have been forced out after seven years of very harsh austerity, with most of the blame naturally shifting to the EU.

Greece would also become the first country to abandon the European single currency. Since this has never happened before, it’s hard to predict how things would unfold. But it’s likely to place huge pressure on France and Germany, just at the very point they would want to be approaching negotiations with the UK from a position of strength.

No one knows what the next six months hold for Greece, but there is a high change that Brexit and Grexit could become inextricably linked.

Panos Chatzinikolaou is a MSc Public Policy and Administration graduate from LSE and has work experience at the United Nations, the European Commission, and Portland Communications.

This entry was posted in Euro, Greece, United Kingdom and tagged Brexit, ECB, Germany, Grexit, IMF. Bookmark the permalink.
We use cookies on this site to understand how you use our content, and to give you the best browsing experience. To accept cookies, click continue. To find out more about cookies and change your preferences, visit our Cookie Policy.