Euroscepticism in Greece and the “Grexit” discourse 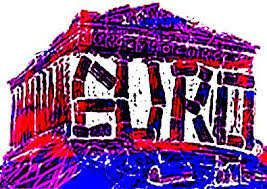 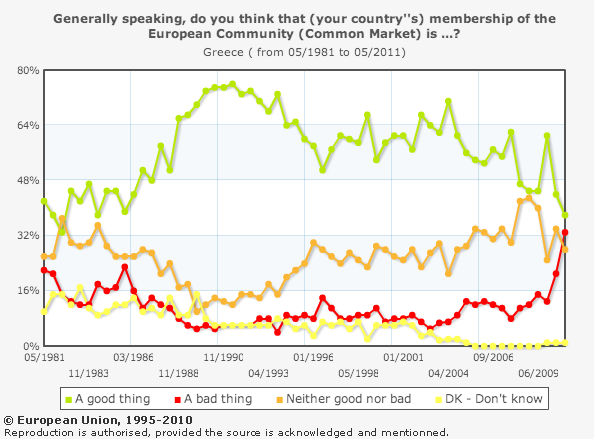 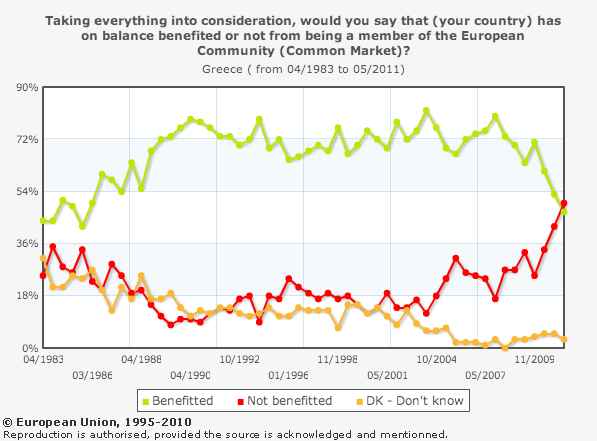 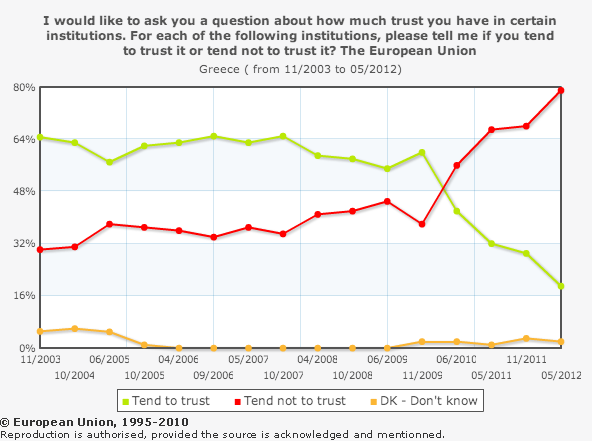 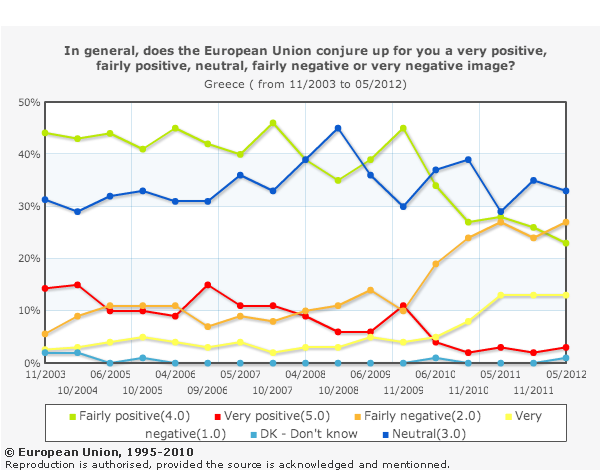 This article first appeared at the LSE’s EUROPP blog.