Time for a New Western Strategy in Ukraine 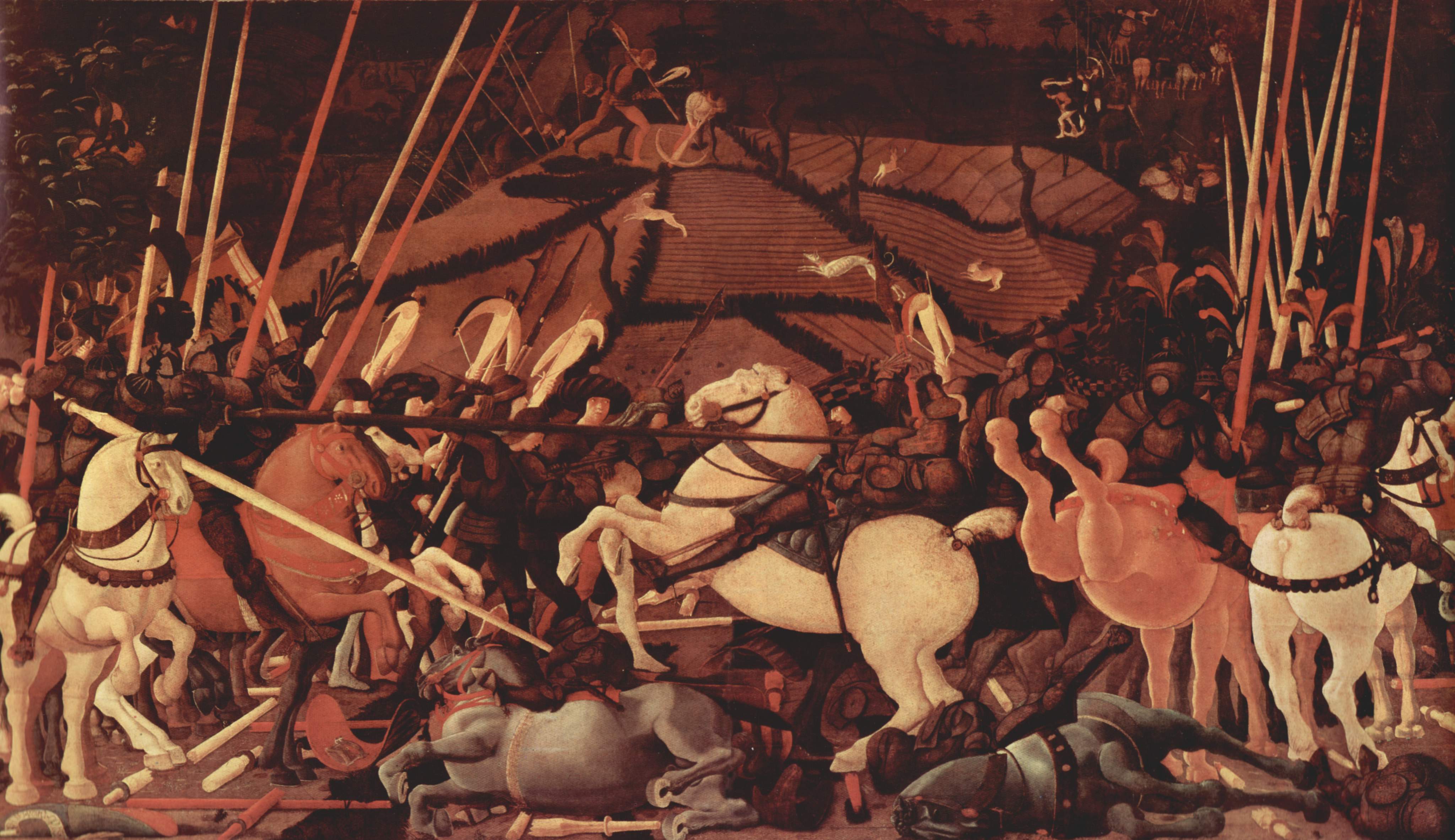 To date, the western strategy towards the ongoing war in Ukraine has been a failure. Not only has there been no cessation of violence, but the violence in certain areas of Eastern Ukraine is actually worsening, and the world is no closer to any diplomatic solution. Rather, it seems Russian policy-makers have continued to escalate, thus placing the future of Ukraine, and all of Eastern Europe, into doubt.

Recent focus has been on whether or not it is time for western states to arm Ukraine. This debate is raging most vociferously in the United States, where opponents of the Obama Administration’s handling of the crisis are calling for a change in tactics. This debate is, however, not isolated to the United States, and it is high time for all western states to question why, not if, their approach to the crisis in Ukraine has been such an abysmal failure.

For starters, it is obvious that Western states misread Putin’s intentions from the start. Such misperception existed long before Russia invaded Ukraine, but the West was content to believe that the end of the Cold War had somehow crippled Russia for good and that the integration of former Soviet satellite states into the west’s sphere of influence would prevent Russia from rising again in a manner that resembled its old Soviet character. The world even went so far as to reward the Putin regime with the Sochi Olympics in the hopes this would prove once and for all Russia had accepted that the liberal world order that emerged in the wake of the Cold War had prevailed.

Now, western states are confronted with the reality that not only did they get it wrong when it came to the annexation of Crimea, but they are continually misperceiving Russia’s next steps and relying on false assumptions about conflict and Russia’s motives to guide policy decisions. Naturally diplomacy would be the ideal outcome, but Putin is not interested in finding a diplomatic solution to a conflict he is winning. Not only is he successfully extending his sphere of influence, he is casting doubt on the effectiveness and closeness of the NATO alliance, and putting increased strain on the Obama Administration, whose reluctance to deal with any foreign policy issue with a firm hand was unfortunately reaffirmed in last week’s national security statement that preached “strategic patience”.

The debate of whether or not to arm Ukraine seems to be transcending the prototypical liberal-conservative divide, with voices like realist international politics scholars John Mearsheimer and Stephen Walt joining the chorus of others who see arming Ukraine as an unnecessary escalation.

The problem with the logic presented by Mearsheimer, Walt and others is twofold. First, opponents to arming Ukraine still believe a diplomatic solution is likely to occur which would be an optimal outcome rather than risking escalation by providing arms to Ukraine which would, invariably, lead to more violence. There is no question diplomacy would be ideal but there is no indication that Russia is interested and until Russia is forced to believe they may not keep getting what they want, they will resist any attempts to negotiate an end to what Putin sees as a welcome and necessary conflict. Second, there seems to be an unusual narrative that has emerged where observers like Mearsheimer and Walt see Russia as having been backed into a corner due to EU and NATO expansion, and are framing ongoing events in Ukraine as a response to western expansionism. Framing Russia as responding to, rather than initiating, aggression excuses Russia’s behaviour and bizarrely victimizes Russia in the situation. Even if the logic that Russia felt backed into a corner due to NATO and EU expansionism held validity, it would be limited to an argument about Crimea as a Russian strategic asset and not Eastern Ukraine.

There has also recently been talk of using peacekeepers from either the UN or the OSCE as a means of halting violence and allowing time for a diplomatic solution to be sought. The risk here for western states is that by inserting peacekeepers, western leaders would accept an legitimize the Russian gains to date as it would be highly unlikely that negotiations initiated by peacekeeping would see Russia accept any territorial loss.

All of this is not to say that arming Ukraine is a good idea. By arming the Ukrainians, the west actually sacrifices even more control of the situation and places its trust in a regime that has proven it may not always heed the advice of its western friends. Further, the extent to which the Ukrainians would have to be armed to pose any significant challenge to the Russians would be so extreme that the success of such a strategy is highly questionable.

So where does this leave the west in its options moving forward? The Germans insist diplomacy is still the way to go, a message Merkel preached in both Washington and Ottawa yesterday. The doctrine of “strategic patience” only reminds both Putin and the United States’ western allies that the Obama Administration is not going to do much of anything except keep hoping for sanctions to work while using strong rhetoric that fools no one.

At some point we need to think seriously about what a reasonable end to the conflict would be. It is incredibly unlikely that Crimea and Eastern Ukraine will return to Kiev’s control, and thus any efforts to find a diplomatic solution should be predicated on partitioning Ukraine but also containing Russia from further advances. Containment, however, is not simply an abstract academic theory where states hope Russia will not expand. In order for containment to work, Russia needs to know and believe that western states are willing and able to go all in if Putin contemplates upping the ante.

Without a healthy dose of deterrence to complement so-called diplomatic efforts, we are doomed to see more of the same in Eastern Europe.

This piece was originally published by E-International Relations.

Dr. Robert W. Murray (@DrRWM) is the Vice-President, Research at the Frontier Centre for Public Policy, an Adjunct Professor of Political Science at the University of Alberta, a Senior Fellow of Security and Defence Policy at the Atlantic Institute for Market Studies, and a Research Fellow at the University of Alberta’s European Union Centre of Excellence. He is the Editor of the IR Theory and Practice blog on E-IR.

2 Responses to Time for a New Western Strategy in Ukraine