Open Letter to the LSE Re: Racialised Harassment and Access to Space at LSE

Open Letter to the LSE Re: Racialised Harassment and Access to Space at LSE

by The Participants of “Neglected Encounters”

We are writing to express our anger and dismay at the racist profiling and harassment experienced by several participants at a workshop hosted at the LSE on April 20th-21st. We write to draw your attention to the fact that this incident, while troubling and unacceptable in its own right, should be understood in the context of a broader institutional structure and culture that results in racialised access to space at the LSE and across the higher education sector.

The workshop, entitled “Neglected Encounters: Militarism, Race, and the Politics of Coloniality”, was sponsored by the Department of International Relations and took place in the New Academic Building. As our workshop took place the School also hosted the LSE Africa Summit in the same building. Due to the fact that the President of Ghana was scheduled to speak (and, importantly, was met with protesters opposed to the Ghanaian government’s recent agreement to expand cooperation with the US military) access to the building was controlled with barriers and a heavy LSE security presence. While white colleagues were able to access the building with minimum hassle (several were not asked for ID or their rationale for entering the building), a number of our colleagues of colour were stopped by security. They were told they “didn’t look like academics”, were physically impeded and, as one colleague stated, “manhandled”. It became clear that workshop participants of colour were seen to be “out of space” and treated with contempt. This hostile and disparaging treatment continued when a (white) workshop organiser eventually stood by security to vouch for workshop participants. In short, colleagues and workshop organisers and participants of colour experienced racist harassment and discrimination in their attempts to enter LSE to attend an academic workshop. This is deeply upsetting and entirely unacceptable. 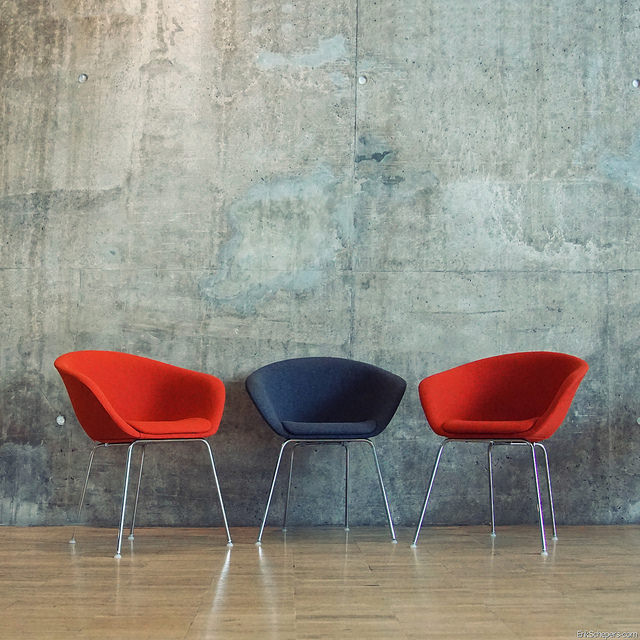 The School has made it clear that it ‘will not tolerate any form of bullying or harassment within its community or against its members, which may go beyond the physical premises and normal business hours of the School’ (Handbook for Academic Advisers, p. 40). This is in line with the provision of the Equality Act 2010, which requires public bodies to have due regard to the need to eliminate discrimination, harassment and victimisation against persons on the basis of, inter alia, race, ethnicity, and nationality. Given this context, we feel that a formal apology from the School is in order. We are also aware that after the incident was brought to the School’s attention by the Department of International Relations, various aspects of the School looked into what happened. These institutional responses, while swift and expressing regret, emphasized failures in implementing policy rather than examining how these failures occurred in a discriminatory manner. We therefore request that the School inform us as to a) how this instance of harassment will be recorded and b) how future practice will be changed in order to ensure that similar instances of harassment do not occur in the future.

Crucially, we would like to make it clear that we understand this incident is not exceptional but is rather symptomatic of a broader pattern of racist discrimination in terms of access to space (and resources) across the higher education sector, including at LSE. This is reflected in the recent struggle for fair labour rights and access to public spaces for LSE cleaners and the too-common daily experiences of students, staff, and visitors of colour. As such, we would like to make it clear that we do not wish for individuals who may have been involved in this specific instance to be fired, suspended, or otherwise disciplined. The experiences of harassment and discrimination at our recent workshop are not the result of the actions of specific staff, but rather a broader, flawed institutional culture. We also do not believe that these problems can be ameliorated by requiring staff to undergo brief unconscious bias training. Instead, a much broader change regarding the explicit rules and implicit norms as to who can access and exist within LSE spaces – and upon what terms, and after which struggles – is required. This is not an isolated incident, but a statement on the urgency with which we need to work for equitable, non-discriminatory access to both education and pedagogical spaces both at LSE and across the sector.

We look forward to your response.

The Participants of “Neglected Encounters”